SEOUL, March 8 (Yonhap) -- South Korea continued to see its number of new coronavirus infections rise on Sunday, with an additional 367 cases bringing its total to 7,134, but the rate of increase slowed to the lowest in over 10 days, offering cautious signs of containment.

The 367 new cases marked the slowest on-day gain since Feb. 26 and the first time in 11 days the number of new infections fell to below 400, according to the Korea Centers for Disease Control and Prevention (KCDC). 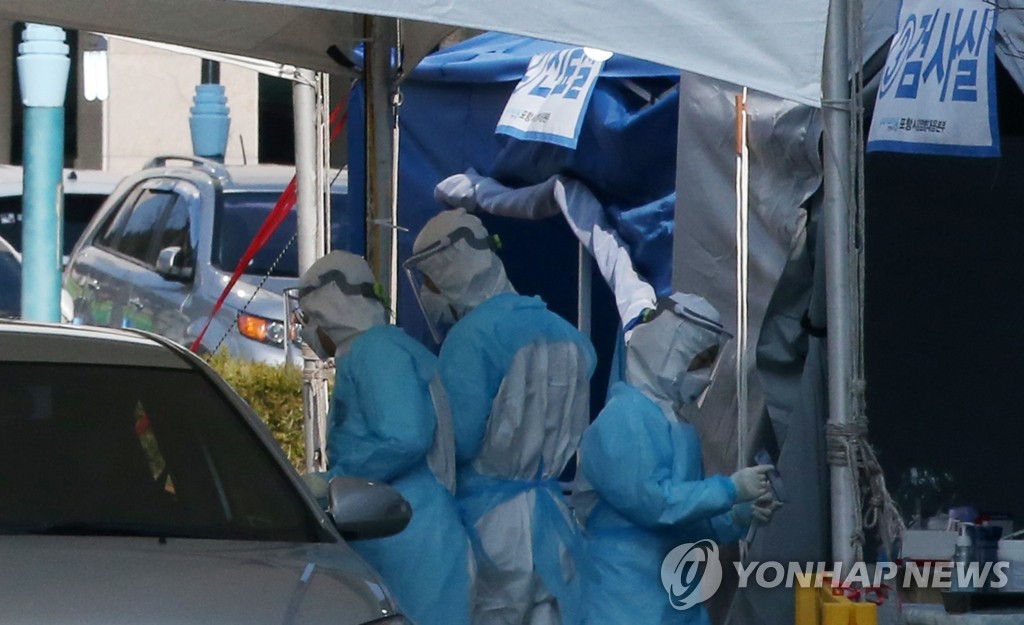 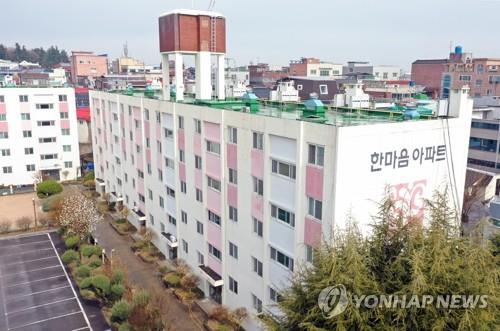