The number of Iran's COVID-19 cases had reportedly risen to 6,566, with 194 deaths, as of 12 p.m. on March 8 (local time), raising concerns about the safety of Koreans in the country suffering shortages of medicine and medical equipment. 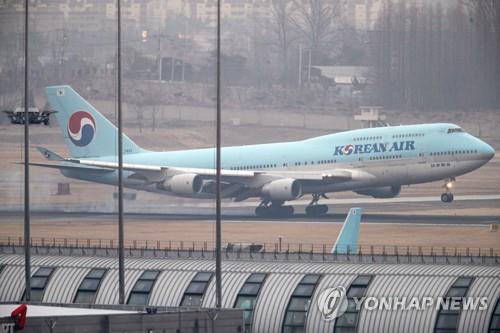 As of Sunday, South Korea had reported a total of 7,313 confirmed coronavirus cases and 50 deaths since the deadly virus was first diagnosed on Jan. 20 here.