The tally, as of 2 p.m., remains unchanged from late Saturday's figure, but the number of countries and territories barring the entry of travelers from all of Korea rose by one to 37, according to the foreign ministry website.

Saudi Arabia was moved to this list as it now bars the entry of people who have been in Korea, Japan, Italy and Azerbaijan in the past two weeks. The Middle Eastern nation had imposed the ban for China, Taiwan and a few others, whereas for Korea, it had only barred the entry of tourists.

Six other countries were either planning to enforce or already imposing an entry ban on people who have been in two of Korea's southeastern areas -- Daegu and North Gyeongsang Province -- where the bulk of COVID-19 infections have occurred -- in the past two weeks.

Starting Sunday, Indonesia is banning the entry of foreigners who have visited Daegu and North Gyeongsang Province in the past two weeks. 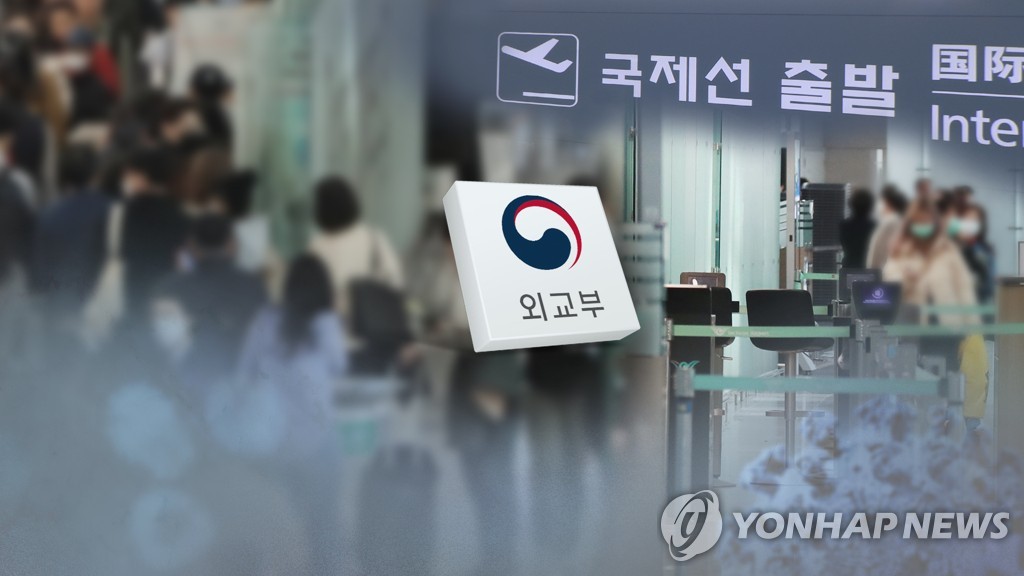