Some 80 employees who have worked for the company for more than 25 years and are aged 50 or older are eligible for the voluntary retirement schemes, a Lotte Himart spokesman said.

The company plans to provide those who agree to retire early with severance pay according to their overall working years, a sizable compensation and a "support fund" to help them start a business or seek a new job, he said.

Lotte Himart shifted to a net loss of 99.9 billion won (US$84 million) in 2019 from a net profit of 85.5 billion won a year earlier as customers increasingly chose to buy products online over visiting stores. 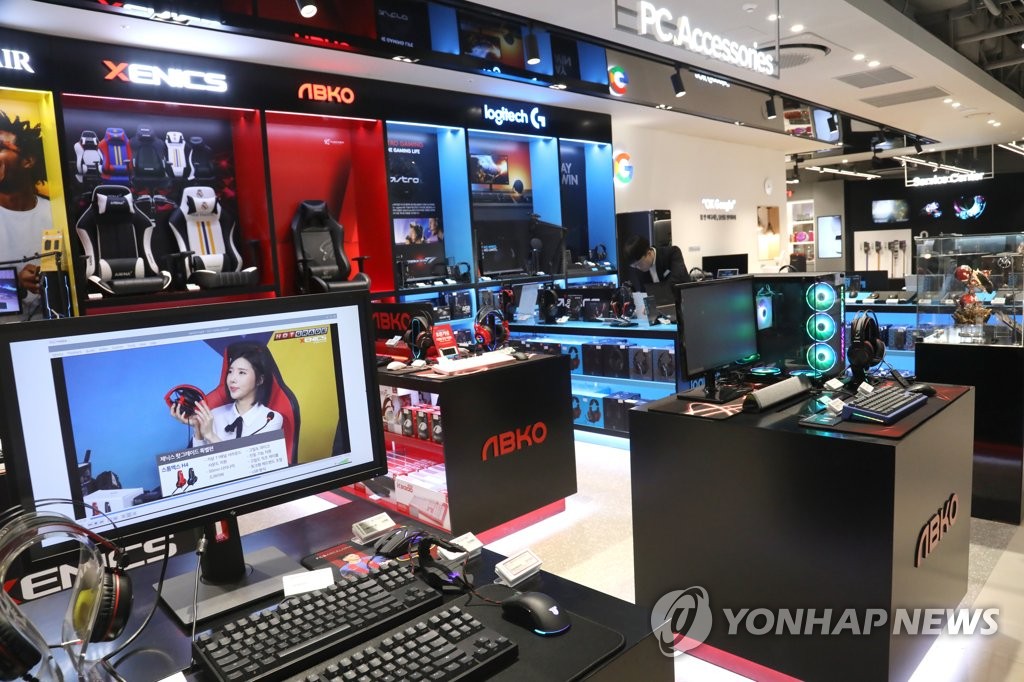 The spreading coronavirus outbreak is expected to further weigh on sales of Lotte Himart, at least in the coming months. South Korea had reported a total of 7,313 confirmed COVID-19 cases and 50 deaths as of Sunday.

Last month, Lotte Shopping Co., the operator of the country's biggest department store chain, said it will sell 200, or 30 percent, of its 700 brick-and-mortar stores, including department stores, discount stores and supermarkets, across the country to shore up its falling profit and strengthen the e-commerce business.