A fire broke out at Samsung's chip plant in Hwaseong, south of Seoul, late Sunday night and was completely extinguished early Monday morning, according to fire authorities.

The fire apparently broke out at a wastewater treatment deodorizer facility at the plant, according to a Samsung official, but didn't damage its production lines.

The company said it will fully cooperate with fire authorities to examine the exact cause of the accident. 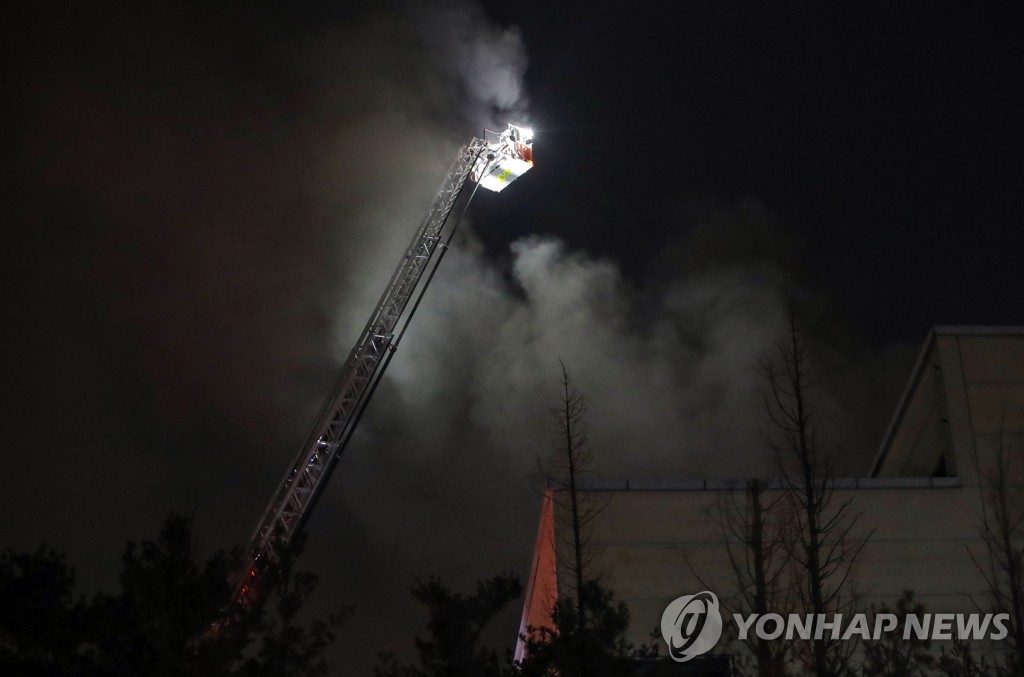