SEOUL, March 9 (Yonhap) -- The number of new coronavirus-related deaths in South Korea is rising steadily, although the increase of new virus cases is showing signs of slowing down, data showed on Monday.

The daily death toll has been alarming since last week, when the country started to report multiple deaths in a single day, mostly in Daegu and the surrounding North Gyeongsang Province, where the caseload accounts for 90 percent of the country's total infections.

As of Sunday midnight, South Korea had reported 51 deaths from 7,382 COVID-19 infections, according to the Korea Centers for Disease Control and Prevention (KCDC).

Some 33 of the deaths, or 64 percent, came in the last seven days, the data showed.

The sharp rise in the death toll came as new infection cases are showing signs of a slowdown.

The country reported an additional 248 cases of COVID-19 on Sunday, slowing from 367 on Saturday and 483 the previous day. Daily infections peaked at 909 on Feb. 29.

The fatality rate of the novel coronavirus here stood at 0.7 percent, which, compared to other countries, is relatively low.

China, the epicenter of the global outbreak, said on Sunday that its death toll from the virus had exceeded 3,100, with more than 80,000 virus cases.

Of the 51 virus deaths in South Korea, more than 86 percent were of people aged 60 years or older.

The KCDC said 12 patients in their 60s have died from the novel coronavirus. Eighteen deaths have been reported in those in their 70s, while 14 of the deceased were in their 80s or older, according to the data. 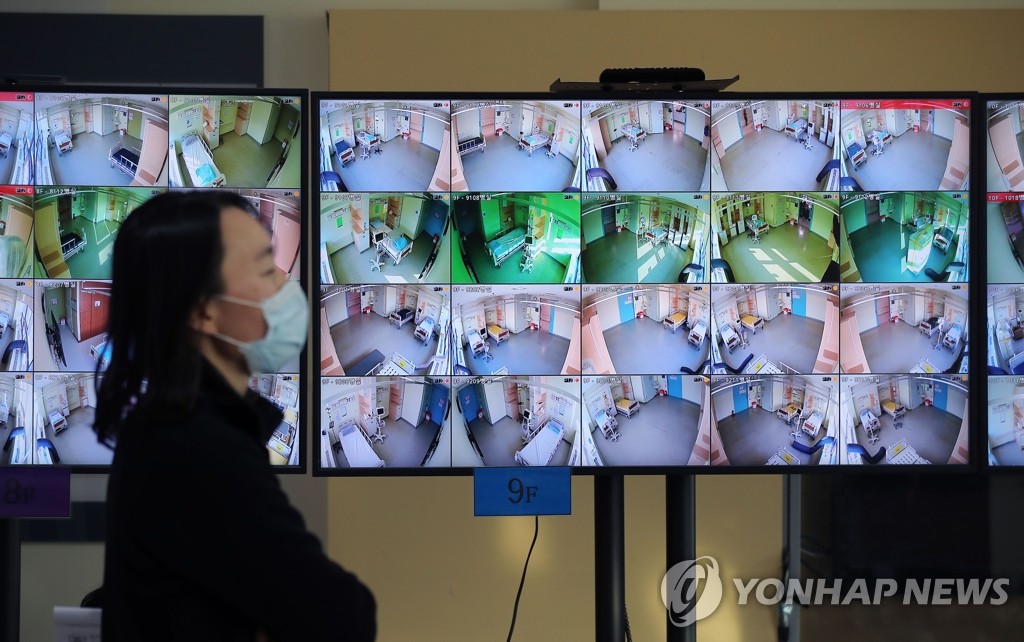 The fatality rate for patients in their 60s stood at 1.3 percent, while the rates for people in their 70s and those in their 80s or older were 4.1 percent and 6.5 percent, respectively.

In other age groups, the fatality rate stood at 0.4 percent for those in their 50s and 0.1 percent for people in their 30s and 40s.

So far, no deaths have been reported in people aged under 30, according to the KCDC.

To reduce virus-related deaths, South Korea has revised its virus treatment protocol, allowing elderly patients or those with underlying illnesses to be hospitalized and receive intensive care first. People with mild symptoms are now ordered to be transferred to virus treatment centers.

Virus fatalities on rise amid signs of infection slowdown

Virus fatalities on rise amid signs of infection slowdown