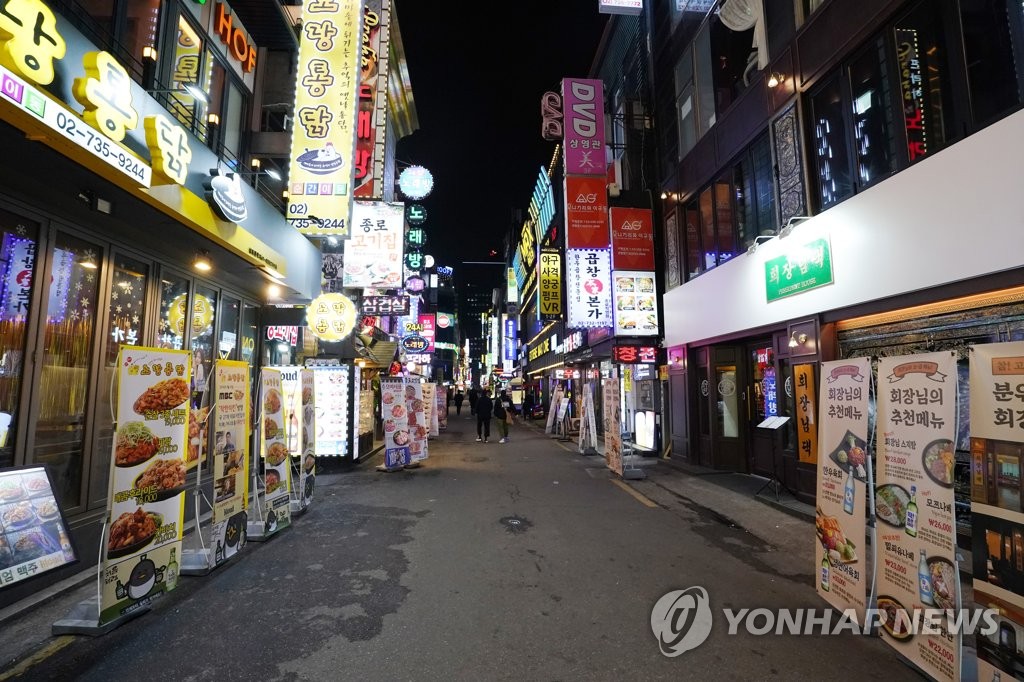 "Local coronavirus transmission in Japan and Korea add a new, highly uncertain dimension to problems in these economies. ... We now anticipate Japan's economy to contract 0.4 percent and Korea's growth to slow to 1.1 percent," the report said.

Many South Korean agencies too have cut their growth outlooks for the local economy. 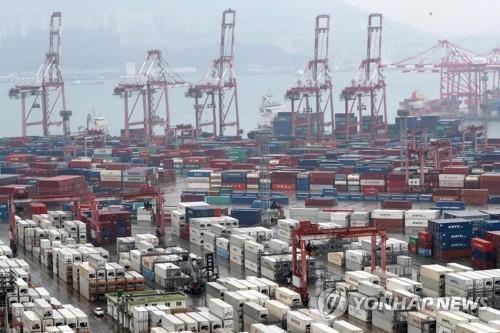