Starting Monday, Japan adopted a 14-day quarantine for people flying in from Korea and China at designated facilities to check infections for COVID-19.

The tightened entry policy, which remains in effect until the end of March, also included the suspension of a 90-day visa-free entry program for South Koreans, pulling down the K-pop stock prices. 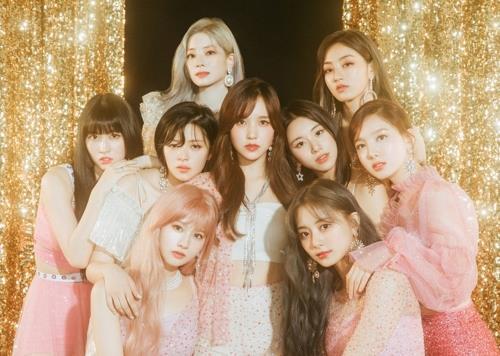 As of Monday 10:44 a.m., JYP Entertainment stocks fell to 20,050 won (US$16.72), down 13 percent from closing prices Thursday when Japan announced its entry restrictions for South Koreans.

JYP's cash-cow girl group TWICE pushed back its March concert at a dome stadium in Japan, hoping to reschedule it for April.

About 30 percent of JYP's revenue comes from Japan, the highest among the big three K-pop agencies, according to local brokerage data.

SM Entertainment stocks dipped to 26,500 won, down 10.8 percent during the cited period.

YG Entertainment stocks plummeted to 24,850 won, down 14.6 percent during the cited period.

"If (Japan's) entry ban does not end in March and lingers through the second quarter, the big three agencies' Japan revenue is estimated to fall 10 to 20 percent from the earlier projection," SK securities analyst Jeon Young-hyun said. 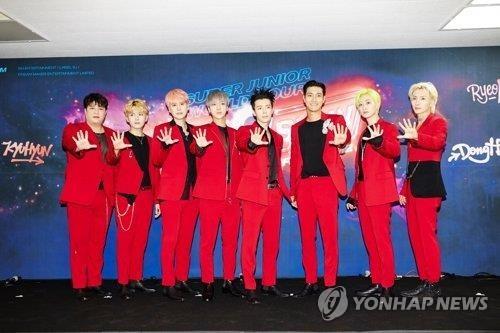