SEOUL, March 9 (Yonhap) -- Seoul stocks greatly extended their losses late Monday morning as investors went on a selling spree on fears over the new coronavirus and a plunge in oil prices. The Korean won fell sharply against the U.S. dollar.

The main index nosedived as investors rushed to safe havens such as bonds and the Japanese yen amid risk-off sentiment in the financial markets, analysts said.

Adding another unexpected worry to markets already hit by the fast-spreading COVID-19 virus outbreak, Saudi Arabia, the world's biggest oil exporter, has started a price war with Russia by cutting its selling prices and vowing to release its inventory oil while markets are already struggling with lower demand amid an economic slowdown.

"Saudi Arabia's move appears to be aimed at punishing Russia as it balked at production cuts proposed by the Organization of the Petroleum Exporting Countries (OPEC) amid the spreading coronavirus outbreak," Noh Dong-kil, an analyst at NH Investment & Securities Co., said over the phone.

Most large-cap stocks declined during the morning session.

The local currency was trading at 1,203.30 won against the U.S. dollar, down 11.0 won from the previous session's close. 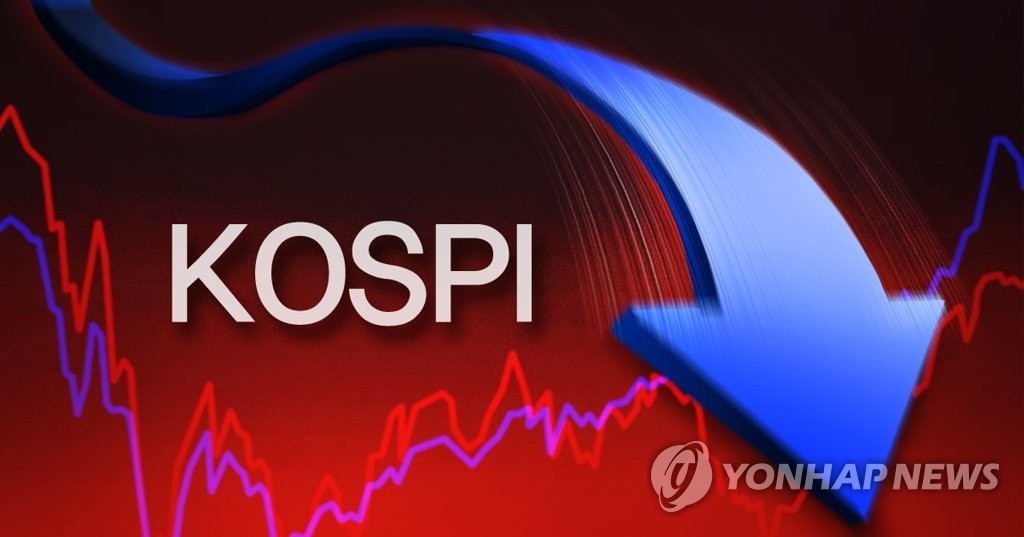