SEOUL, March 9 (Yonhap) -- A string of major K-pop concerts have been called off or postponed in Japan as mutual entry restrictions by South Korea and Japan went into force early Monday.

South Korea and Japan's visa waiver programs for nationals from each other were suspended at the start of Monday amid outbreaks of the COVID-19 virus.

On Monday, Japan's new quarantine measures also took effect, introducing a two-week quarantine period for travelers coming from South Korea and restricting the landing of flights from Korea to only two airports in Japan.

Although the Japanese border-control measures were to be effective until the end of March for the time being, they dealt an immediate blow to K-pop concerts scheduled for March and April in Japan. 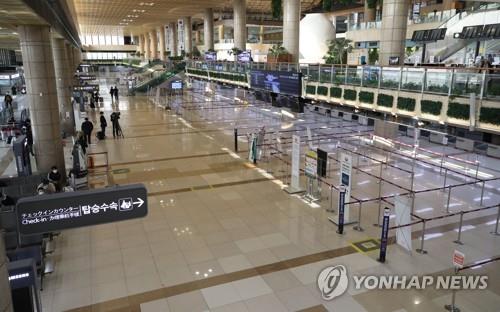 The boy band was to perform in Osaka's Maruzen Intec Arena Osaka from March 21-22 as part of its ongoing world tour, "District 9: Unlock."

Another boy band, Super Junior, indefinitely put off its concerts at Saitama Super Arena from March 25-26 over the border-control measures by Japan.

CJ was scheduled to host this year's Japan KCON at the Makuhari Messe convention center in Chiba City from April 3-5 with an artist lineup including TWICE, IZ*ONE and Stray Kids.

"We made the decision, putting the top priority on (safeguarding) the safety of the prospective visitors, artists and production staff for the event," CJ said, adding that it will review the event's rescheduling.

JYP said it is "watching the situation closely" ahead of girl group TWICE's concerts slated for April 15-16 at Tokyo Dome.

The Tokyo Dome concerts were initially scheduled for March, but JYP put them off to April amid infection concerns.

Japan is one of the biggest markets for K-pop outside South Korea, and the cultural ties between the two countries have remained robust despite recurring diplomatic feuds between the neighbors.

But pop music is on course to become one of the industries hit hardest by the latest border control measures. 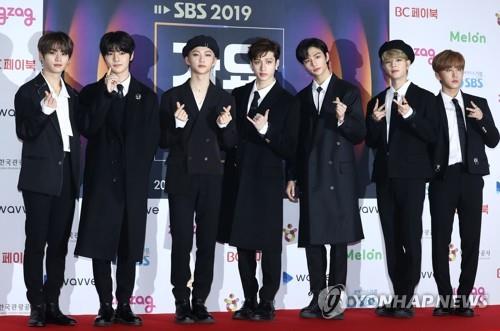