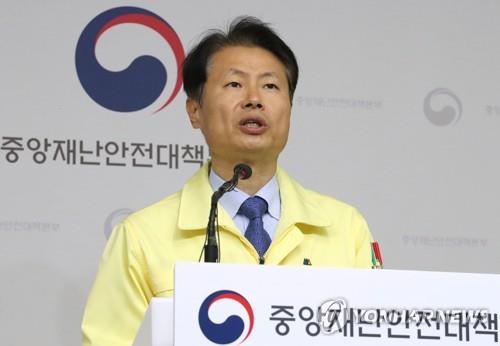 Health authorities and hospital officials said they are looking into the patient's records and CCTV footage to check anyone who had contact with her. The hospital identified 150-160 people who may have come in contact with the woman, with 120 testing negative for the infection so far. This includes two people who used the same hosital room as the confirmed patient. 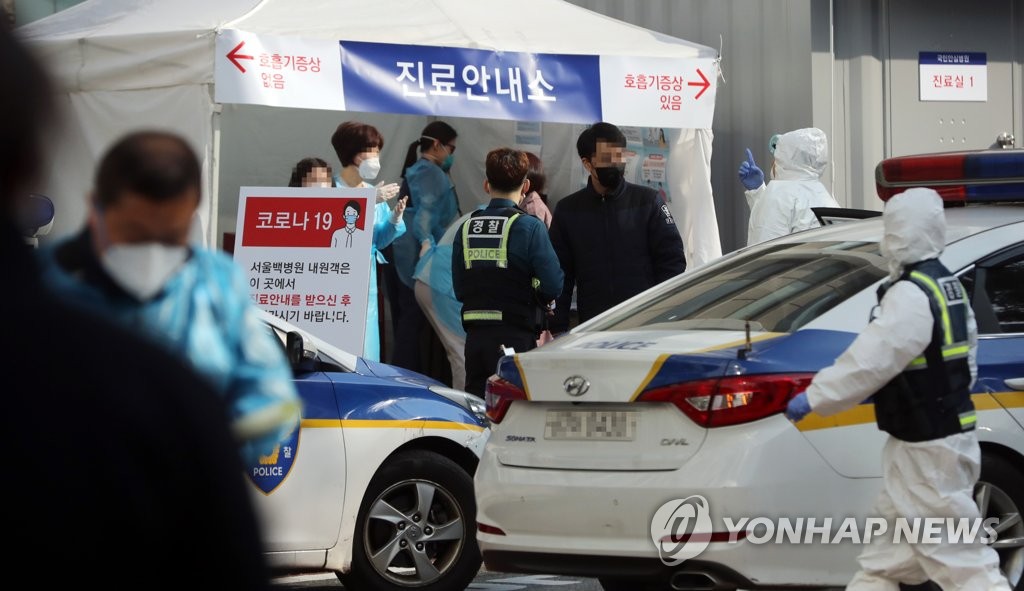 The police have so far received over 10,000 reports relating to the virus, according to Min. They are probing 20 cases that allegedly threatened public health, including 11 cases of people who ignored the government's self-isolation advisory.

The country had reported a total of 7,478 virus cases as of Monday, with an additional 96 cases identified between midnight Sunday and 4 p.m.