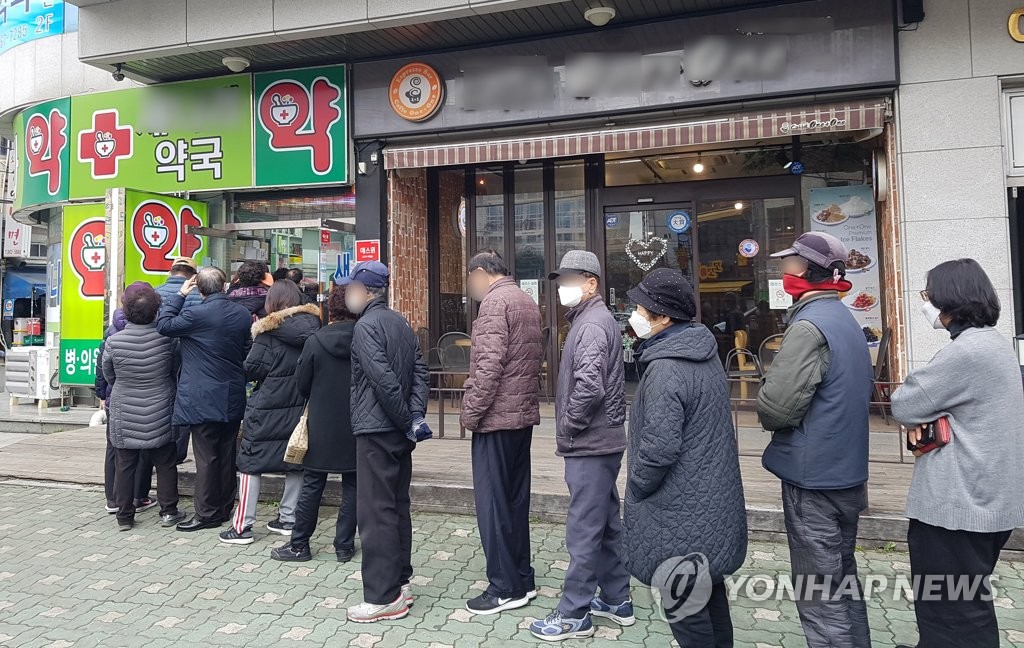 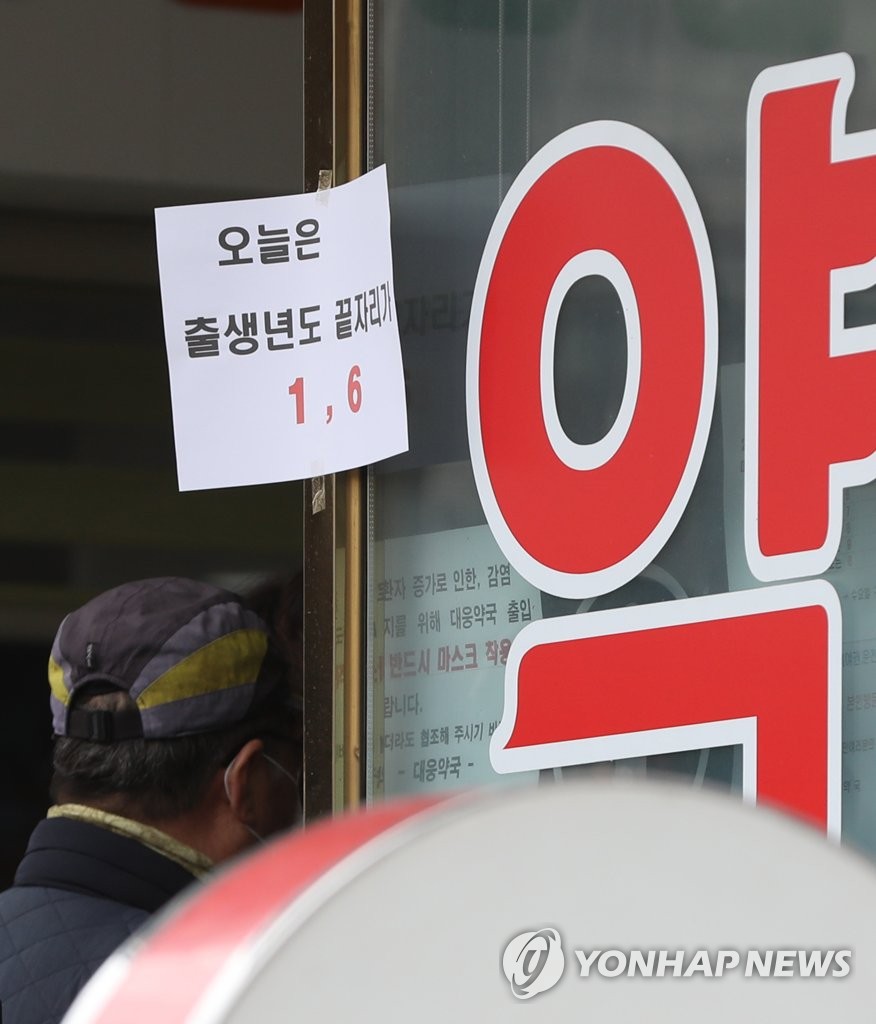 The mask rationing system is the latest in Seoul's efforts to better fight the COVID-19 virus. The country has reported 7,382 infections since reporting its first case on Jan. 20.
(END)

Mask rationing system kicks off, confusion in some areas

Mask rationing system kicks off, confusion in some areas