SEOUL, March 9 (Yonhap) -- The Oscar-winning Korean film "Parasite" has topped 4 billion yen (US$38.9 million) in ticket sales in Japan, making it the biggest hit of any Korean film in the country, the film's distributor said Monday.

"Parasite" was the box office No. 3 for the Saturday-Sunday period after its three-week-long reign on the daily chart. It was the first Korean film to top the chart since "A Moment to Remember" in 2005. 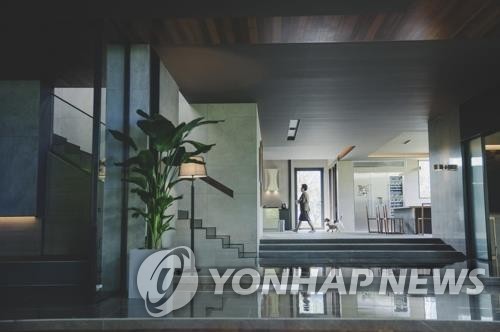