SEOUL, March 9 (Yonhap) -- Samsung Display Co., one of the world's leading display panel makers, has called on Vietnam to permit the entry of engineers for the renovation of its plant in the Southeast Asian country, an industry source said Monday.

Vietnam stopped issuing visas for visitors from South Korea on Feb. 29 and has been putting people flying in from Korea into a 14-day quarantine period at designated facilities to check for COVID-19.

"Samsung Display has asked Vietnamese authorities to issue visas for some 700 engineers from Samsung Display and its partner companies even if they have to undergo the two-week quarantine period after arriving in Vietnam," a person with direct knowledge of the matter told Yonhap News Agency.

In a meeting with local reporters on Friday, South Korean Ambassador to Vietnam Park Noh-wan said Samsung Display has to bring 1,000 experts from South Korea to Vietnam for the project there.

Samsung Display produces OLED products used in smartphones and TVs in the Vietnam plant. It has seven production facilities -- two in South Korea, four in China and one in Vietnam. 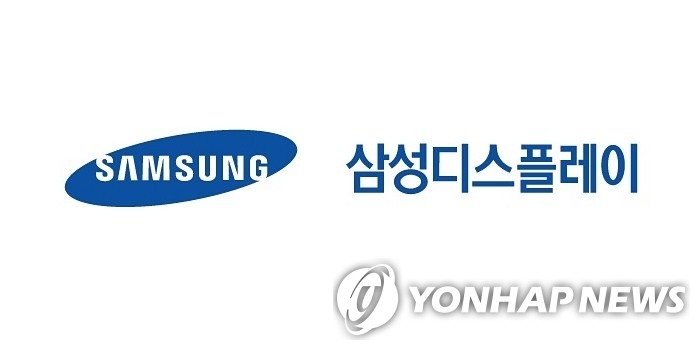