The ward said that at least 15 people at the Ace Insurance office in Sindorim tested positive for COVID-19, along with one family member of an employee. It said the 12-story building was closed with disinfection carried out immediately. The remaining 190 or so employees of the insurance firm, including trainees that work at the building, have been told to go into self-quarantine, with coronavirus tests to be conducted on all of them by Tuesday.

The case comes after a 56-year-old woman employee at the call center was confirmed to be infected on Sunday, with a co-worker and her husband also testing positive earlier in the day, the ward office said.

The new cluster brings the total number of confirmed viral infections identified by the Seoul metropolitan government to 145 as of 9 p.m, up from 130 tallied at 10 a.m. 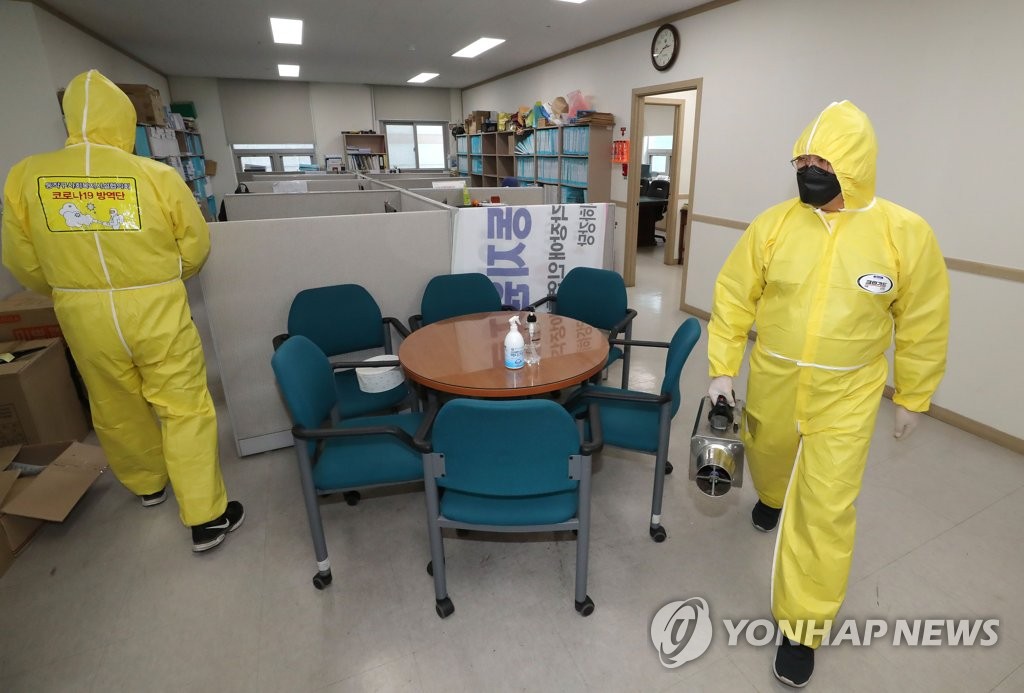