SEOUL, March 10 (Yonhap) -- South Korea and Japan on Tuesday met for the first time in three months to discuss their trade dispute amid dimmed hopes for reconciliation as the spread of the new coronavirus has led to more bilateral trust issues.

The two countries started the director-general level video conference at 10:00 a.m. according to the Ministry of Trade, Industry and Energy.

Officials from South Korea and Japan had planned to hold a face-to-face meeting in Seoul, but they later decided to hold a video conference as the two neighbors had virtually shut their borders against each other over the global COVID-19 outbreak.

The previous meeting in Tokyo in December produced no major breakthrough.

The meeting is expected to run through Tuesday afternoon. 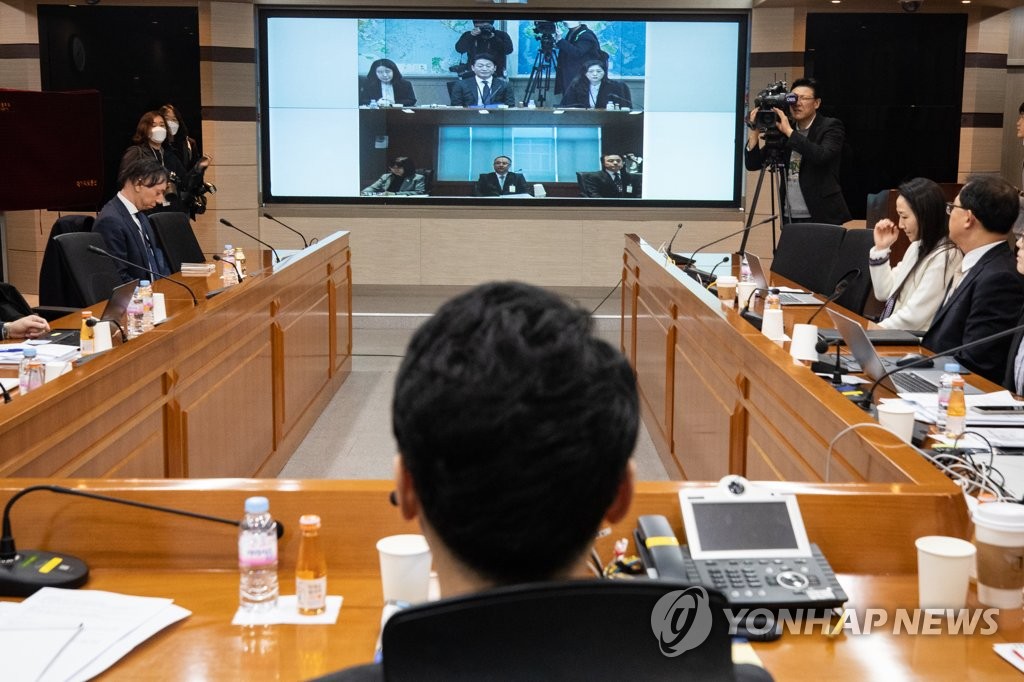 Japan later removed South Korea from its list of trusted partners, claiming that Seoul did not effectively control the trade of sensitive materials that can be diverted for military use. Tokyo did not provide grounds to back up its allegations, however.

In a tit-for-tat move, South Korea took Tokyo off its list of its trusted partners and sought mediation at the World Trade Organization (WTO).

To find a breakthrough, the two countries each made some goodwill gestures starting in November last year, with South Korea dropping its WTO lawsuit and putting off the termination of the General Security of Military Information Agreement with Japan.

Tokyo partially lifted the curbs on exports to South Korea of photoresist ahead of their summit in December. Despite the efforts, the two failed to reach agreement last year.

While Tuesday's meeting was supposed to provide hope for a breakthrough, the two countries are unlikely to break the deadlock as the global outbreak of COVID-19 has led to more trust issues.

On Monday, Japan adopted a temporary 14-day self-quarantine period for people flying in from South Korea and China and asked them to refrain from using public transport. Tokyo also decided to suspend its visa-waiver program for South Korean nationals.

Also reflecting the tension, Japan insisted that Tuesday's meeting is aimed at discussing a broad range of issues and is not specifically on Tokyo's export curbs against South Korea.

Last week, South Korea again called for Japan to take corresponding actions and return its trade regulations to the levels before July last year, saying it has made more efforts to bolster its export controls to soothe Tokyo.

South Korea said it has increased the number of staff at the Korean Security Agency of Trade and Industry by 25 percent to better manage its export control system and restructured related organizations. 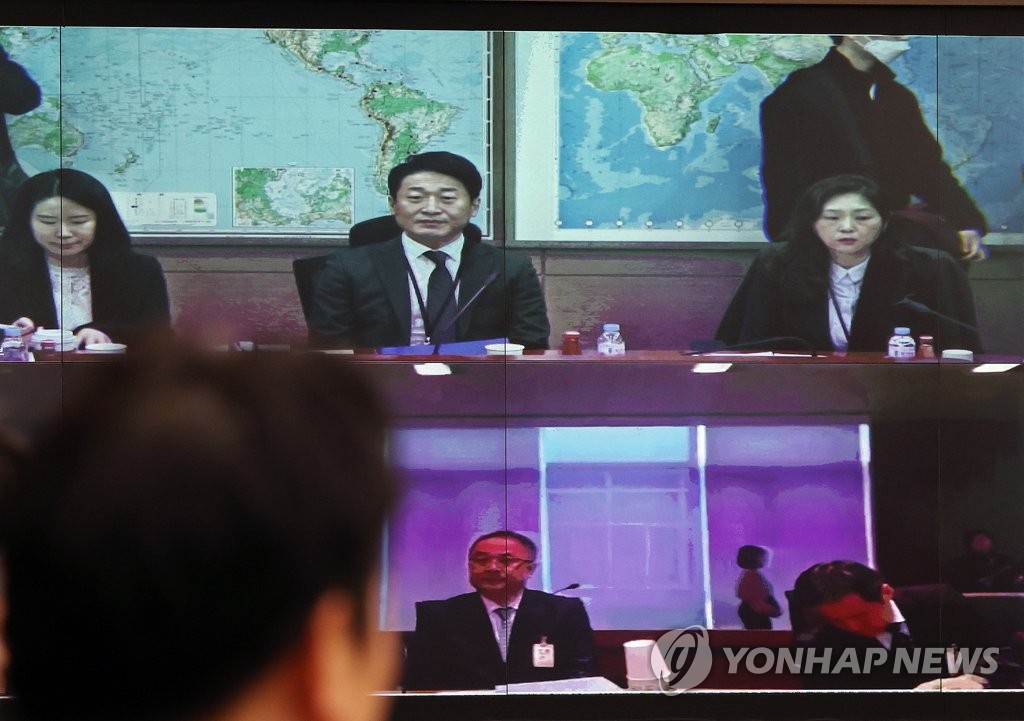