Norway, Slovakia and Rwanda have joined the list of countries and territories imposing stricter immigration controls and requiring or recommending self-quarantine, raising the tally to 49, according to the ministry website.

South Korea has reported 7,478 cases of coronavirus infections, with 51 deaths. 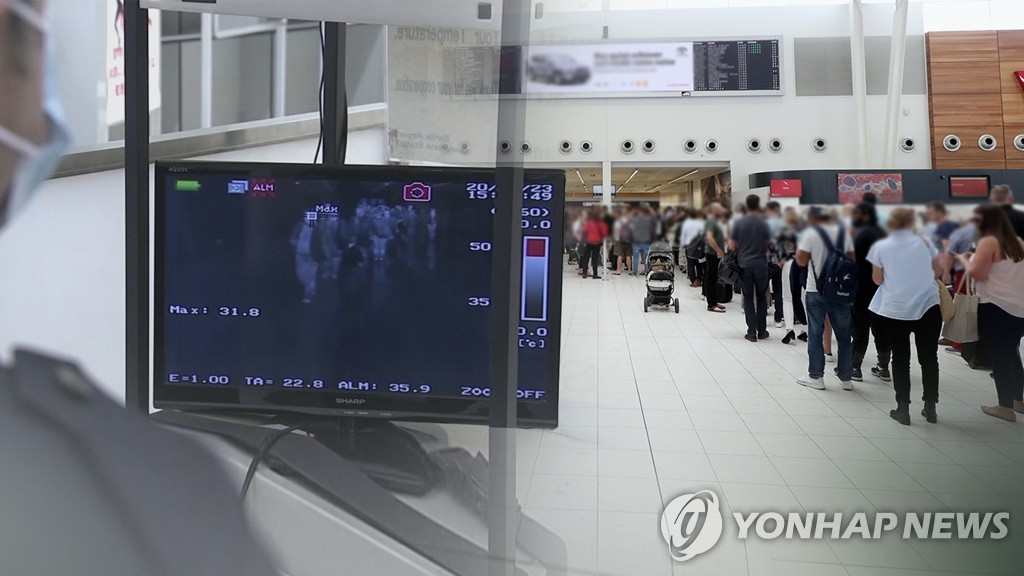