The Philippines came in second with 60,000 CGTs to build four ships, taking up 19 percent of the world total, followed by Japan with 30,000 CGTs for one vessel, or 10 percent. 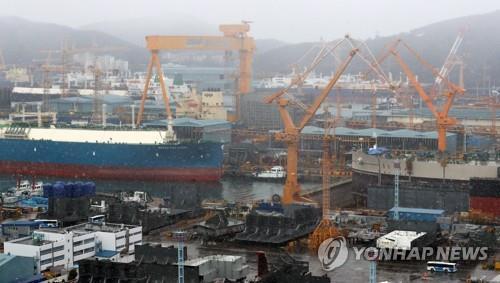