SEOUL, March 10 (Yonhap) -- The South Korean professional baseball league decided to push back the start of the regular season indefinitely on Tuesday, amid concerns over the spread of the novel coronavirus.

Following a meeting with club presidents, the Korea Baseball Organization (KBO) said the 2020 season will begin sometime in April, instead of March 28 as originally scheduled.

It marks the first delay of the KBO regular season since the league's inception in 1982. 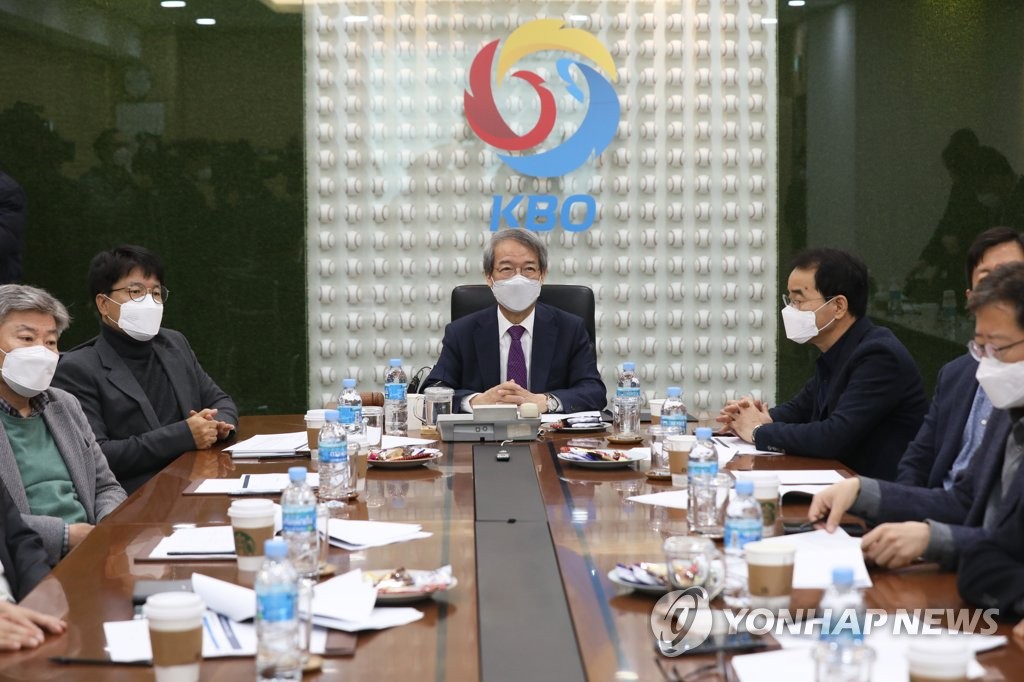 The league said it had consulted with health experts before making the decision, adding that the safety and health of its fans and players are its top priority.

Despite the postponement, the KBO said it still plans to play all 144 games as scheduled.

The KBO said it hopes to start the season by mid-April at the latest and that it will also consider holding early games behind closed doors.

This regular season will be interrupted for about three weeks in the summer during the Tokyo Olympics, where the national team will be made up of KBO players.

Counting the playoffs, the season will likely drag into mid-November.

The KBO had earlier canceled all preseason games, set for March 14-24. The league got together with team general managers last week to discuss postponing the Opening Day, but they didn't immediately make any schedule changes. They said any decision regarding the schedule will be made two weeks prior to the start of the season, in order to give clubs enough time to prepare. 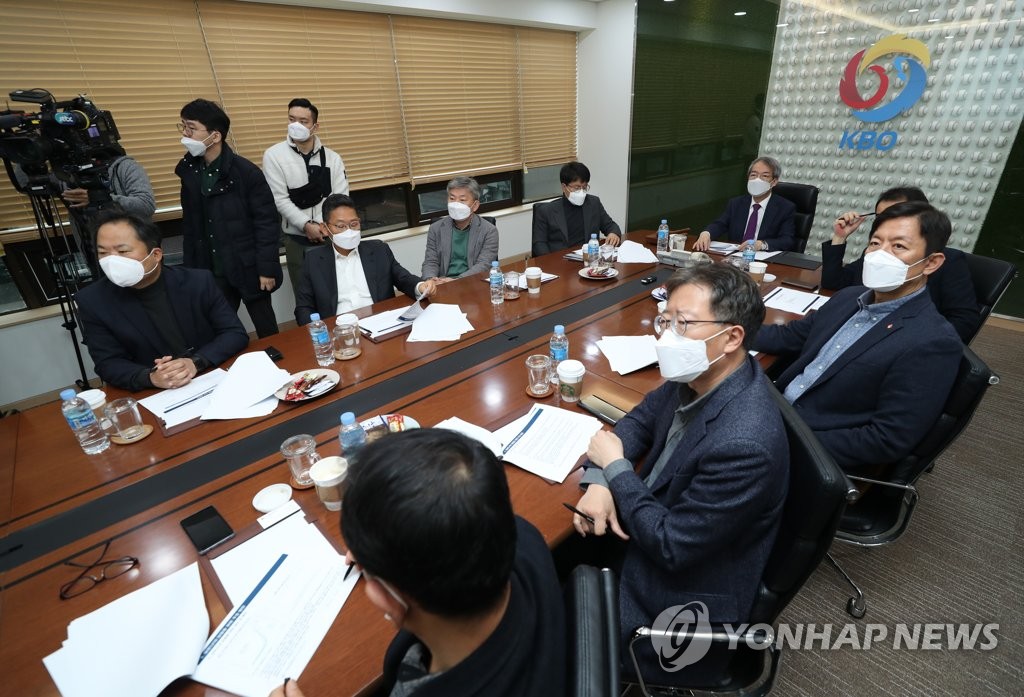 As South Korea tries to slow the spread of COVID-19, all professional sports leagues have been temporarily shut down. Regular seasons for the men's and women's volleyball and the men's and women's basketball have all been suspended. The 2020 season for men's football has not yet started -- the opening kickoff would have come on Feb. 29 under normal circumstances, and the K League hasn't even begun exploring a new date.