SEOUL, March 10 -- Successful K-pop singer Chungha has signed a contract with ICM Partners, a major American talent agency, as she gears up for a U.S. debut, her local agency said Tuesday.

"Chungha recently signed an agreement with ICM Partners, one of the top three global agencies in the U.S., and is moving to make inroads into the U.S. market," MNH Entertainment said.

Headquartered in Los Angeles, ICM Partners is a talent and literary agency and represents or has represented Nicki Minaj, Beyonce, Khalid, Orlando Bloom and Megan Fox.

MNH quoted Jon Pleeter, vice president of ICM, as saying that Chungha, with her musical talent and English communication skills, has the potential to be active as a pop singer or Hollywood actor in the U.S.

Chungha debuted in 2016 as a member of project girl band I.O.I through a music survival show. After I.O.I's disbandment, she expanded her career as a solo artist and has had a string of hits that include "Why Don't You Know," "Roller Coaster" and "Snapping," carving out a presence as an A-list K-pop act. 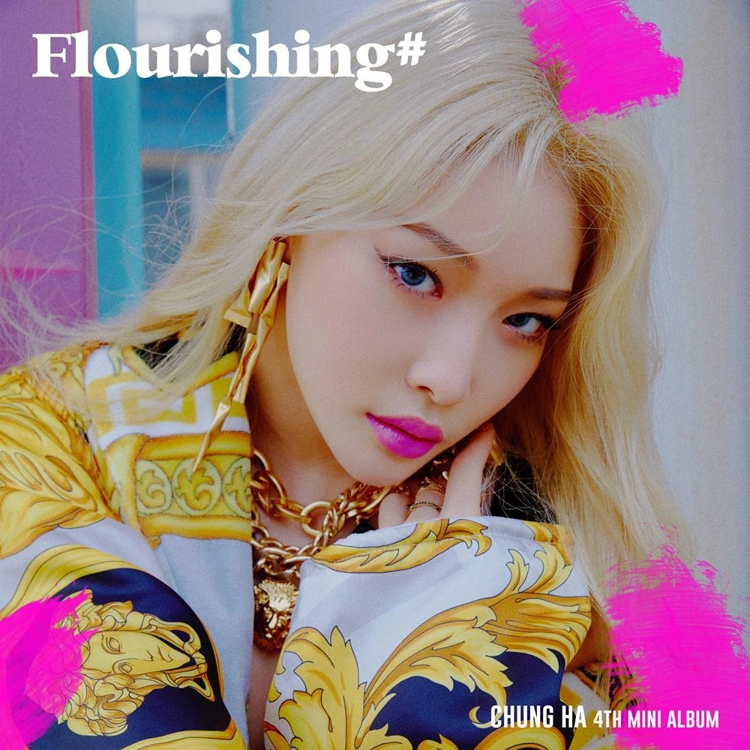