Faced with the spread of the novel coronavirus nationwide, the Korea Baseball Organization (KBO) on Tuesday decided to postpone the start of its new season to sometime in April. It was originally scheduled to start March 28.

The KBO still plans to squeeze all 144 games into what will surely be a tight calendar, and to that end, it will consider holding doubleheaders and playing Mondays, the designated off day in normal circumstances. These are two options that are viewed as last resorts when the KBO is pressed to finish the regular season on time following a high number of rainouts. 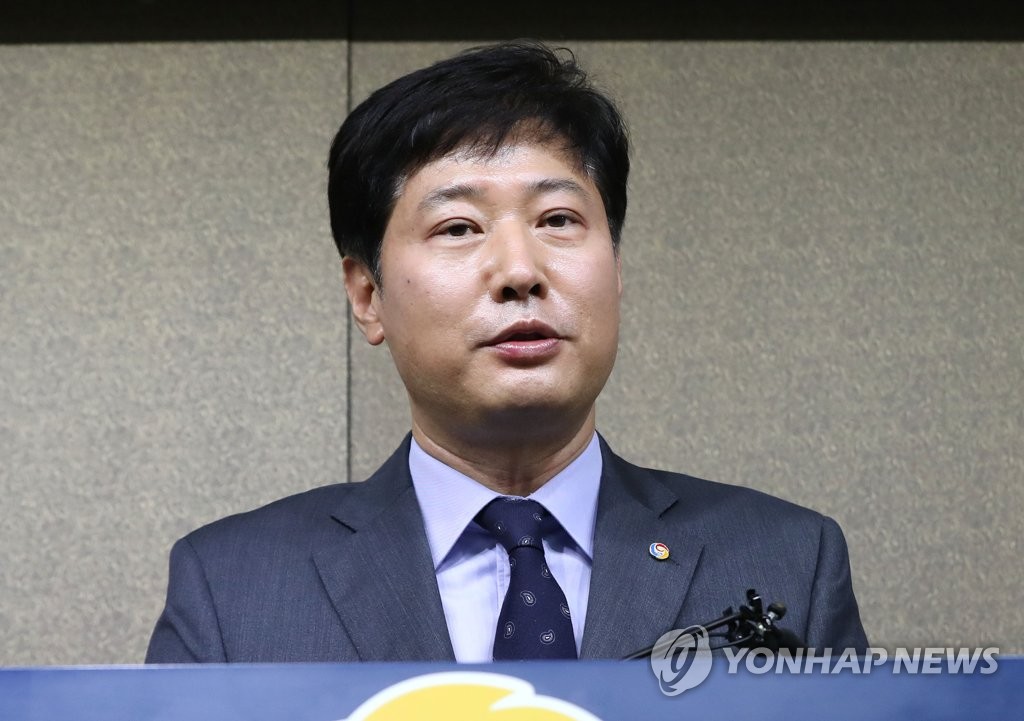 "We'll continue to monitor the situation with the virus, and our thinking is we shouldn't get past mid-April (for the start of the season)," said Ryu Dae-hwan, KBO's secretary general. "We could probably start in late April, but in that scenario, the season may end in early December. We'll look into playing double headers and playing Mondays."

If push comes to shove, the KBO may go ahead with the mid-April start and play early games behind closed doors, Ryu added.

The scheduled midseason break for the Tokyo Olympics won't help. Since the South Korean national team will be made up almost entirely of KBO players, the league will be on hold from July 24 to Aug. 10 to accommodate the Olympic schedule.

Without COVID-19, the season was still going to end around mid-November, depending on how long the Korean Series goes. Now that the season has been pushed back by at least a couple of weeks, it's not entirely outside the realm of possibility the championship could be won in December.

KBO teams have long had reservations about playing doubleheaders, citing lack of depth on their rosters, perceived or otherwise. Teams would also rather not play on Mondays unless they absolutely have to, because they usually play six straight days the rest of the week.

Ryu said the KBO also explored options of staging postseason games in Gocheok Sky Dome in Seoul, the only domed ballpark in the country, as the neutral venue in the colder months of November and possibly December, but the stadium is fully booked for other events in those time slots. 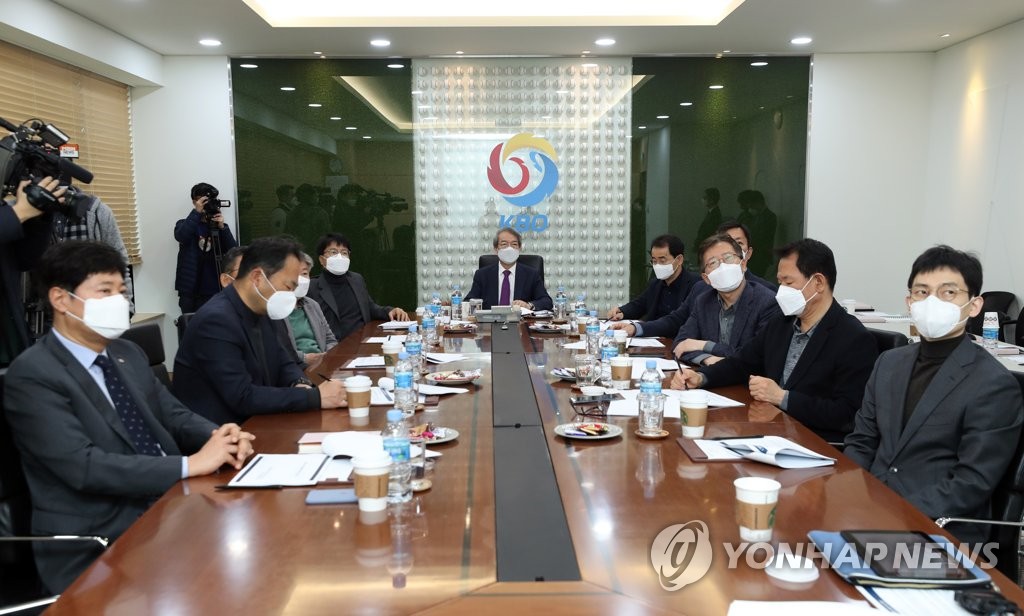 The southeastern city of Daegu has been hit the hardest by the virus, and Daegu's home team, Samsung Lions, will likely open the season with a series of road games, Ryu said.

"In the meantime, teams will be preparing for the season by playing intrasquad games, and there will be no head-to-head games between clubs," Ryu said. "If any player is diagnosed with the coronavirus, the league will stop for two weeks."

The KBO had already canceled all preseason action, set to run from March 14-24, and with all other pro sports leagues having put their games on hold -- there's no football, basketball and volleyball going on in South Korea currently -- it would have been a shock if the KBO hadn't followed suit following its board meeting Tuesday.