SEOUL, March 10 (Yonhap) -- The outbreak of the new coronavirus has sparked a debate over whether South Korea should consider providing basic income to citizens to help them cope with economic fallout from the epidemic.

Basic income refers to income evenly distributed to all individuals in society regardless of their wealth level or labor requirements.

In South Korea, the controversy over disaster-related basic income has heated up as some people called for the government to dole out money to people to minimize negative economic impacts of the COVID-19 outbreak.

The debate was ignited by Lee Jae-woong, chief of car-sharing app operator SoCar, who proposed anti-virus basic income worth 500,000 won (US$417.05) per person on an online petition site run by the presidential office last month.

"(We) need a policy that supports the incomes of more people who are marginalized and suffer hardship," Lee said. 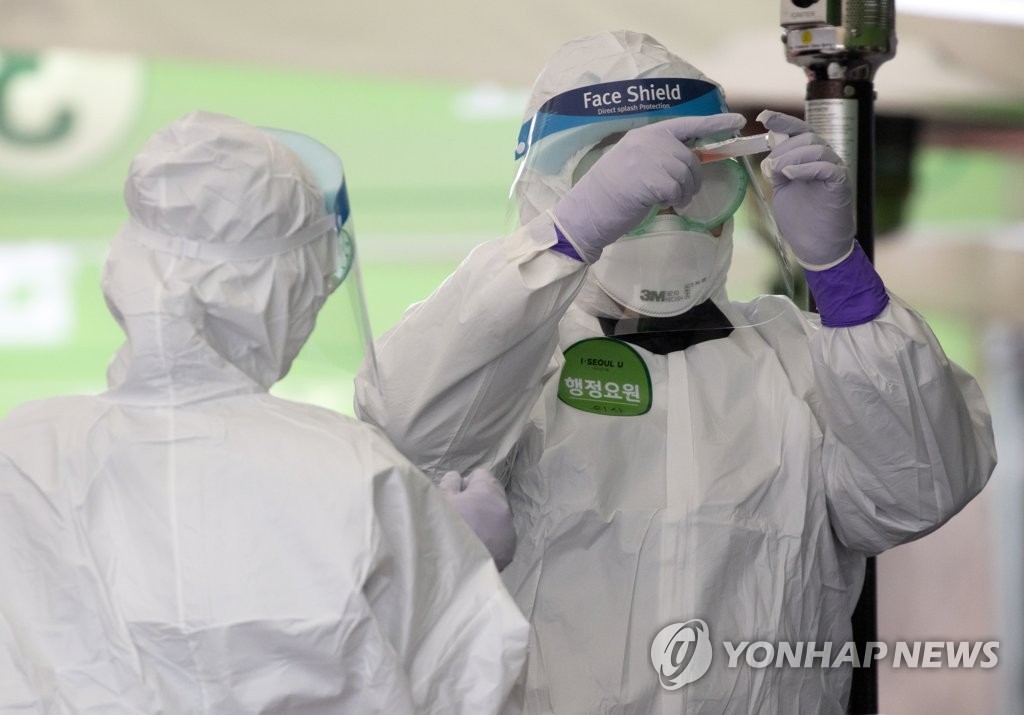 South Korea is making all-out efforts to contain the fast spread of the new coronavirus, with 7,513 confirmed cases reported so far. More than 90 percent of infections were reported in the southeastern city of Daegu and neighboring North Gyeongsang Province.

To cope with the virus and prop up a slowing economy, the government proposed an 11.7 trillion-won extra budget bill last week. The National Assembly has begun to review it.

The virus outbreak is expected to cast a pall on exports and domestic demand, the main pillars of economic growth. The Bank of Korea recently cut its 2020 growth outlook to 2.1 percent from 2.3 percent, citing the impact of the coronavirus.

The chiefs of local governments stood at the forefront in voicing the need to temporarily provide basic income against the new coronavirus.

South Gyeongsang Gov. Kim Kyoung-soo proposed Sunday that the government and parliament consider the provision of 1 million won in basic income per individual in a drastic measure to bolster sluggish domestic demand.

"To provide 1 million won per person, we need some 51 trillion won that can be spent to prop up the economy. The government's financial burdens can be eased through next year's tax revenues," Kim said in a press briefing. South Korea's population is more than 50 million.

To reduce state financial burdens, Kim proposed the government collect taxes from high-income earners next year as much as the amount provided as basic income.

Lee Jae-myung, governor of Gyeonggi Province, which surrounds Seoul and has some 14 million, has suggested that the basic income be offered in the form of regional currency that should be spent within a certain period of time.

Seoul Mayor Park Won-soon also joined a similar campaign. He asked the government Tuesday to implement "emergency" measures to help those who are in the blind spot of state welfare benefits.

The core part of his idea is to provide gift certificates worth 600,000 won to households in the low and middle-income brackets. 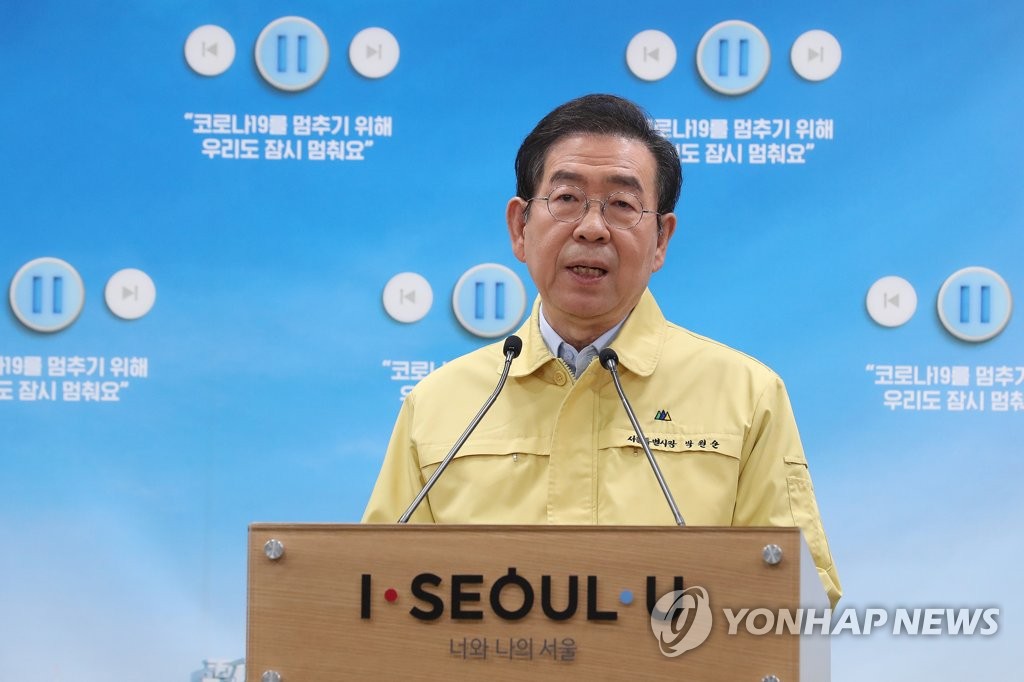 Critics said the proposal to introduce basic income is a populist agenda to appeal to voters, given that the country is preparing for the April 15 parliamentary elections.

Despite calls for anti-virus basic income, the government remains negative toward the proposal.

"The government has reviewed the basic income proposal. But it is difficult to easily agree to it as there are many problems despite some merits," Finance Minister Hong Nam-ki said in a parliamentary meeting later in the day.

The government earlier said the proposed supplementary budget contains spending that may fit the concept of basic income, albeit in a limited way.

The extra budget includes the provision of 2.6 trillion won in cash and consumption certificates to some 5.8 million people.

Cheong Wa Dae also cast a similar view, making it clear that it has no plan to consider the idea at the current stage.

"Before talking about the efficiency (of basic income), we need to focus on difficult (economic) situations for the people, thinking about why such a proposal has come out," a presidential official said Monday. "The government is seriously looking at the current situation."