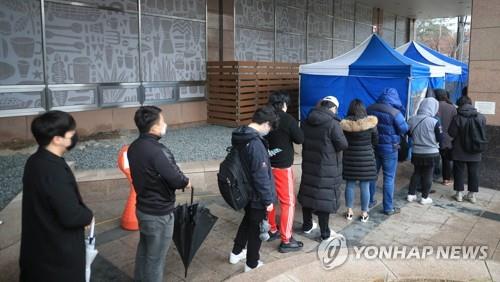 "Efforts should be made for companies to adopt telecommuting and working at home and people to practice social distancing at work places," he said.

So far, a few mass infection cases have been reported in Seoul. A total of 14 virus patients were linked to Eunpyeong St. Mary's Hospital in Eunpyeong Ward. Another 13 cases in Seoul came from an apartment building in Seongdong Ward. 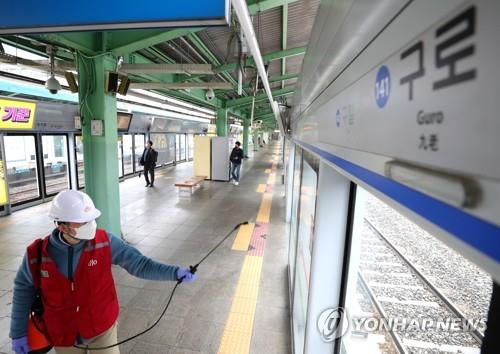