SEOUL, March 10 (Yonhap) -- A series of planned combined trainings between South Korean and foreign troops will be postponed due to the continued worldwide spread of the new coronavirus, officials said Tuesday.

Around 50 service members of the Army were supposed to visit the U.S.' Fort Irwin National Training Center later this month to observe trainings there, but the deployment has been put off at the request of the U.S. military, according to the officials.

"Other similar training sessions are scheduled for later this year, and we will make a decision regarding this matter in close consultation with the U.S.," an Army officer said.

The Army had also planned to stage a joint counter-terrorism drill with Mongolia in the central Asian country around the end of April, but Mongolia asked for postponement.

"The two sides will rearrange the plan in consideration of how things go down the road," he added.

The Navy was scheduled to take part in the multilateral "Milan 2020" exercise led by India, but the host nation has postponed the program due to the coronavirus outbreak, according to foreign media and military officers here.

The exercise, one of the biggest maritime exercises among navies of major countries, was initially to be held from March 18 to 28 involving around 30 countries, including the U.S., Russia, and Britain.

Other trainings planned to be staged in South Korea have also be postponed, according to the officials.

South Korea and the U.S. also decided to postpone the Korea Marine Exercise Program (KMEP) between their Marine Corps slated for later this month, and the exact schedule is yet to be fixed, they added.

The allies' Navies also agreed to reschedule their combined drills set to take place this month.

Late last month, Seoul and Washington announced their decision to postpone their springtime joint military exercises indefinitely to guarantee the safety of their service members and to prioritize containment efforts for the virus.

As of Tuesday, South Korea had 7,513 confirmed cases of the novel coronavirus, including 54 deaths. In the military, 32 active-duty service personnel and five civilian workers have been confirmed to have the virus.

Across the globe, more than 110 countries have reported over 114,000 patients combined, including more than 4,000 deaths. China, where the virus is believed to have originated, has reported around 80,700 patients, followed by Italy with 9,172 cases. The U.S. has recorded more than 700 confirmed cases. 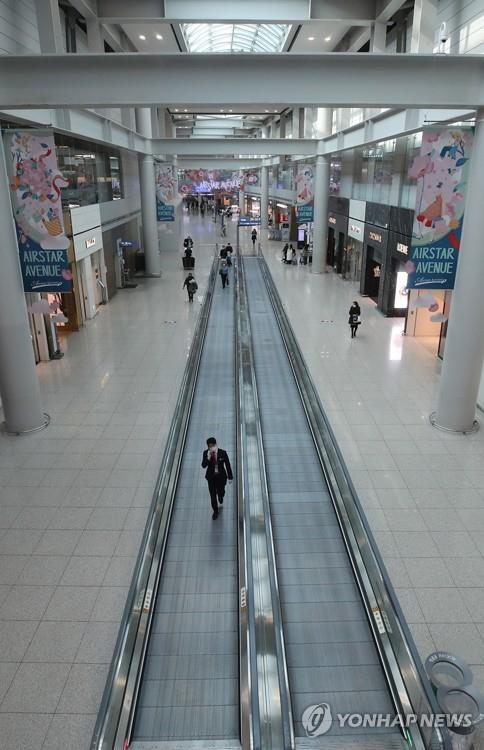