For all of 2019, Daewoo Shipbuilding shifted to a net loss of 46.5 billion won (US$39 million) from a net profit of 320 billion won a year earlier, the company said in a regulatory filing.

"The company began to build ships that were ordered (years ago) in low-priced deals and with fixed costs increasing due to a decline in new orders, there has been a deterioration in profitability," the filing said.

Moreover, the company put aside an additional provision in case it loses a damage suit filed by its shareholders. This is also weighing on the bottomline, it said.

Daewoo Shipbuilding expected uncertainties in global markets will continue to grow and shipbuilders will have difficult times for the time being. 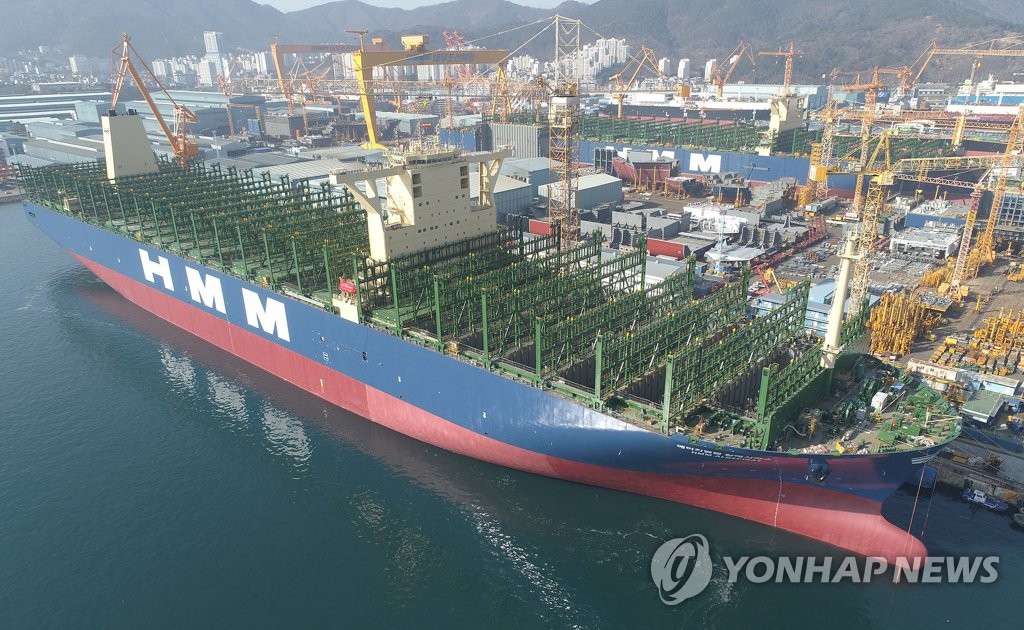