WASHINGTON, March 10 (Yonhap) -- U.S. President Donald Trump has been clear on the need for other countries to pay more for shared defense, a top Pentagon official said Tuesday, as cost-sharing negotiations between Seoul and Washington have remained stalled.

Deputy Secretary of Defense David Norquist made the comment at a House Budget Committee hearing when asked about the potential consequences of the two countries failing to reach a deal on a new cost-sharing agreement for the upkeep of 28,500 American troops on the peninsula.

"The State Department is the lead on the negotiation, and I think we look forward to working with the South Koreans," Norquist said, deferring to the department for any backup plans. "The president's been very clear he wants other countries to increase their investment in their own side, and we support that."

The allies have held six rounds of talks to try to renew their Special Measures Agreement, which expired at the end of last year, but failed to bridge their differences amid Washington's demands for a sharp increase in Seoul's financial contributions.

The U.S. has warned that if no deal is reached, some 9,000 Korean civilians working on American bases will be furloughed starting April 1.

Asked if Trump's budget request for the Pentagon for fiscal year 2021 assumes a US$5 billion payment from South Korea, which is the amount the president reportedly demanded initially, Norquist said he did not have the information readily available. 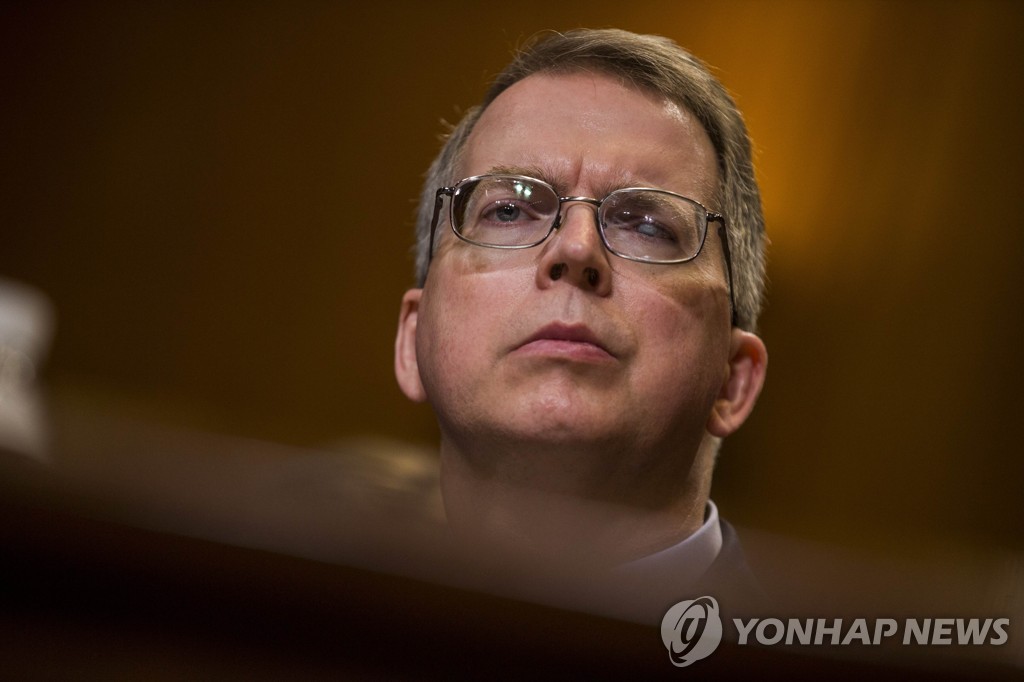