(ATTN: UPDATES throughout)
By Lee Minji

SEOUL, March 11 (Yonhap) -- Nearly 100 cases of coronavirus infection were found to be linked to a call center in southwestern Seoul, the city's mayor said Wednesday, spawning concerns about potential mass transmission in the capital and surrounding regions.

Mayor Park Won-soon said as of 7 p.m., 99 cases have been confirmed based on a screening of 207 employees of the facility, so far the biggest COVID-19 infection cluster in Seoul.

Of them, 70 were diagnosed in Seoul with the remainder in nearby cities, he said in a media interview.

"The first source of infection has yet to be verified," he said.

"There has not been any additional infection case at call centers in Seoul other than this one," he added.

Park also said that no additional cases have been found yet outside of the 11th floor, where the infected people worked.

The call center is located in the 19-story Korea Building in Sindorim, one of the busiest neighborhoods in southwestern Seoul, with subway lines No. 1 and 2 that connect Seoul to nearby Incheon and Gyeonggi Province, as well as Gangnam in southern Seoul, passing through.

The incident marks the largest cluster-style transmission in Seoul, which is home to 10 million people. When including the nearby Gyeonggi Province and Incheon, the case poses a potential risk to the wider capital zone with a population of 25 million.

"Seoul city will make sure to respond in a certain and meticulous manner, so that the call center group transmission will not develop into the cases seen in Daegu and North Gyeongsang Province," Park said in an earlier press briefing.

He was referring to the southeastern regions that have been pounded by infections related to the minor religious sect Shincheonji. 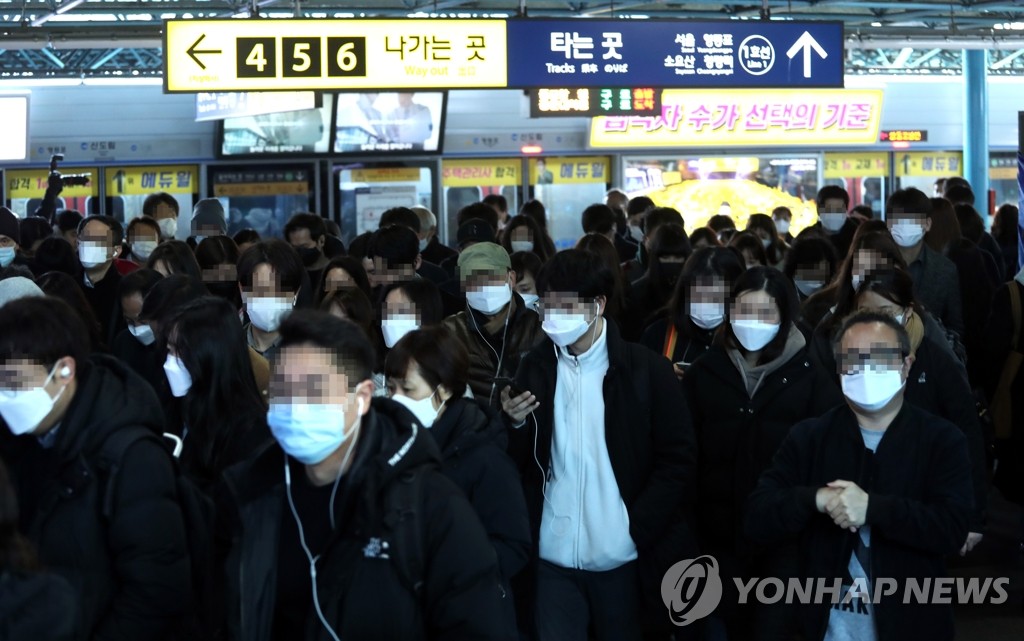 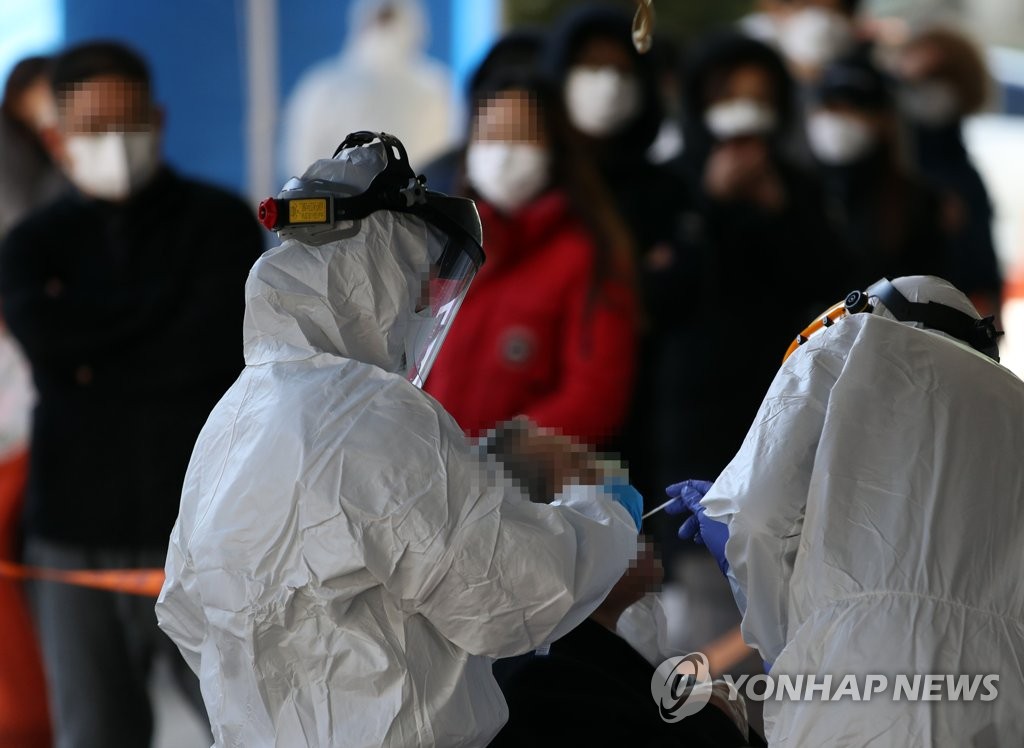