SEOUL, March 11 (Yonhap) -- In normal circumstances, the men's professional football season in South Korea should be under way by now. But with the novel coronavirus wreaking havoc throughout the country, these are far from normal times.

And the 2020 K League season, which was supposed to have started Feb. 29 but has been postponed indefinitely, may not even kick off in March. 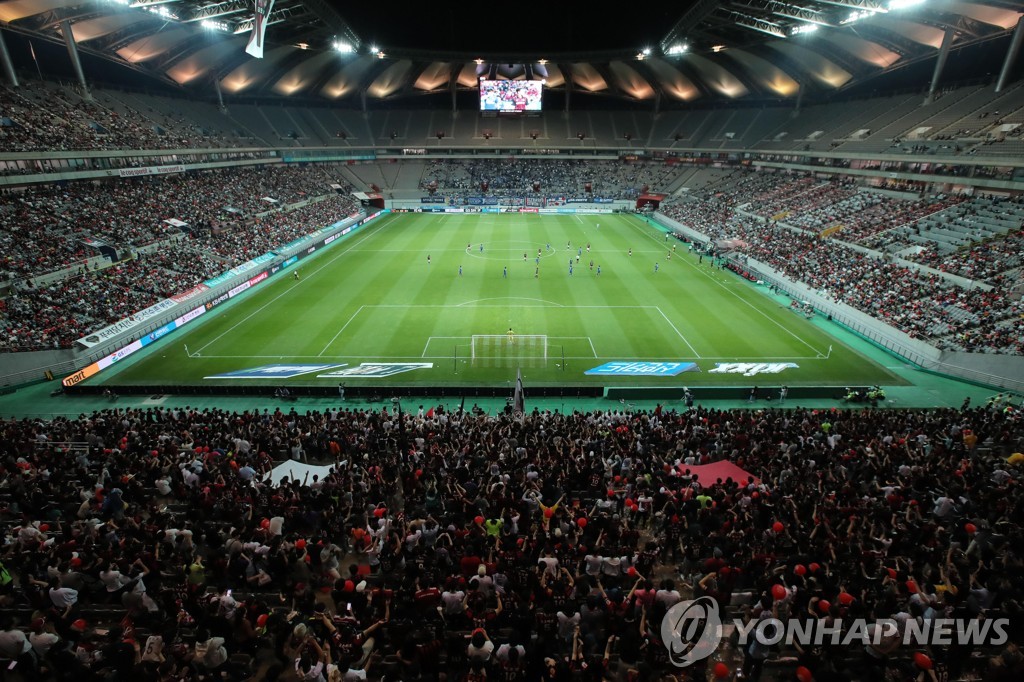 The 12 teams in the top-flight K League 1 play 38 matches, and a season typically ends at the end of November or the beginning of December.

They first play 33 matches, and then the top six and the bottom six teams are divided into two groups, Final A and Final B. These teams then play five more matches within their groups -- one against each opponent -- to determine the champion at the top and the relegated club at the bottom.

But according to the officials, it'll be "impossible" to play these 38 matches if the season doesn't begin in April.

A simple solution to this problem would be to shorten the season. Finalizing the league table after 33 matches could be one step, but an odd number of matches means not all teams will end up with the same total of home matches. This will create differences in ticket revenues.

In another possible scenario, teams could play 22 matches each before getting split into Final A and Final B, and then play 10 more matches within their groups. But facing the same five opponents twice each over the final stretch may not generate quite the same amount of interest or drama. 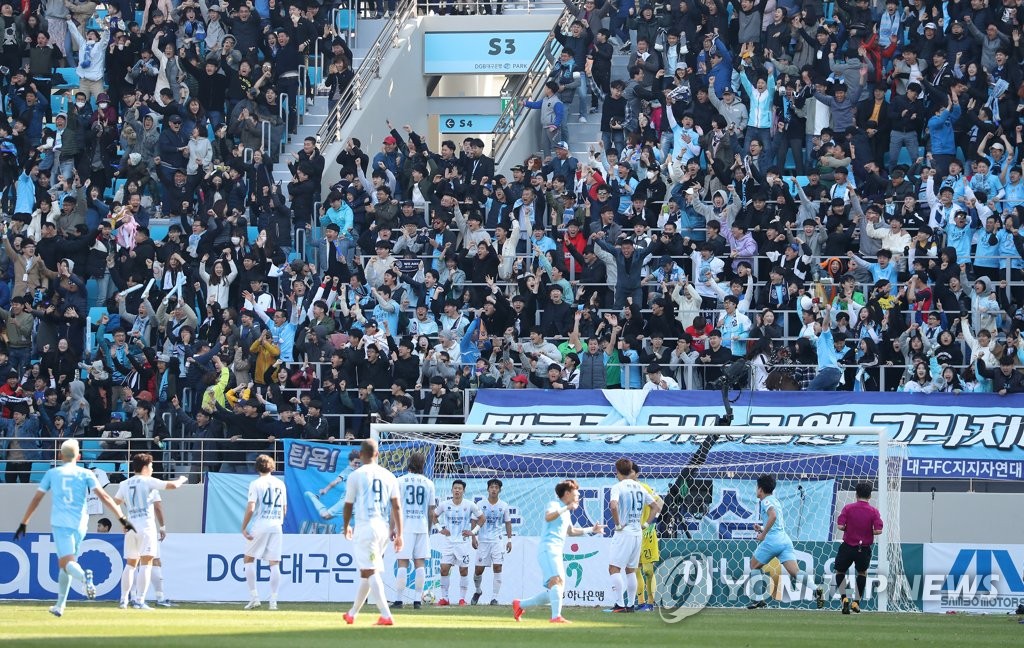 The K League may yet stick to the 38-match fixture, which means the season could stretch well into December.

And just to have the season wrap up within the calendar year, clubs will likely be forced to play during FIFA's international match windows in June and September, when the league would otherwise be on a break. Clubs that have multiple players getting called up for national team duty will be put at a disadvantage.

And whenever the season begins, the league still faces the prospect of holding matches in empty stadiums.

"Right now, it's just difficult to make any sort of predictions or projections," the league official said. "We're keeping an eye on the situation with the virus, and we're running different simulations."