The sudden skid of "ON" on the Hot 100 chart dated March 14, came mainly amid the dearth of radio airplay for the song in the United States as a non-English single.

BTS also retained its No. 1 presence on the Social 50 chart for this week, recording its 169th No. 1 on the list.

Next month, the band is scheduled to kick off a new round of a world concert tour, "Map of the Seoul Tour," but its inaugural Seoul concerts, originally scheduled for April 11, 12, 18 and 19 at Olympic Stadium, have been canceled due to the coronavirus outbreak in South Korea. 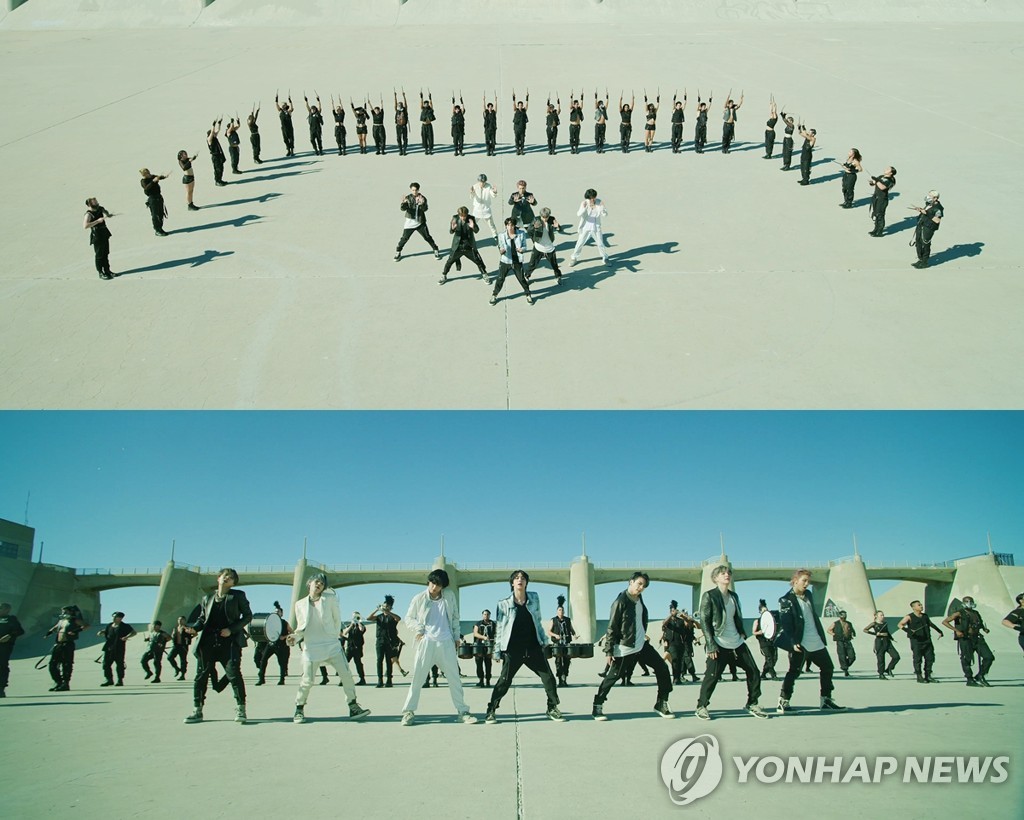