Three at the Ministry of Oceans and Fisheries, in the administrative city of Sejong, 130 kilometers south of Seoul, were confirmed to have contracted the illness, according to them.

Health officials said the patient is assumed to have contracted the virus at a Zumba class.

The total number of infections in South Korea surpassed 7,500 on Tuesday. 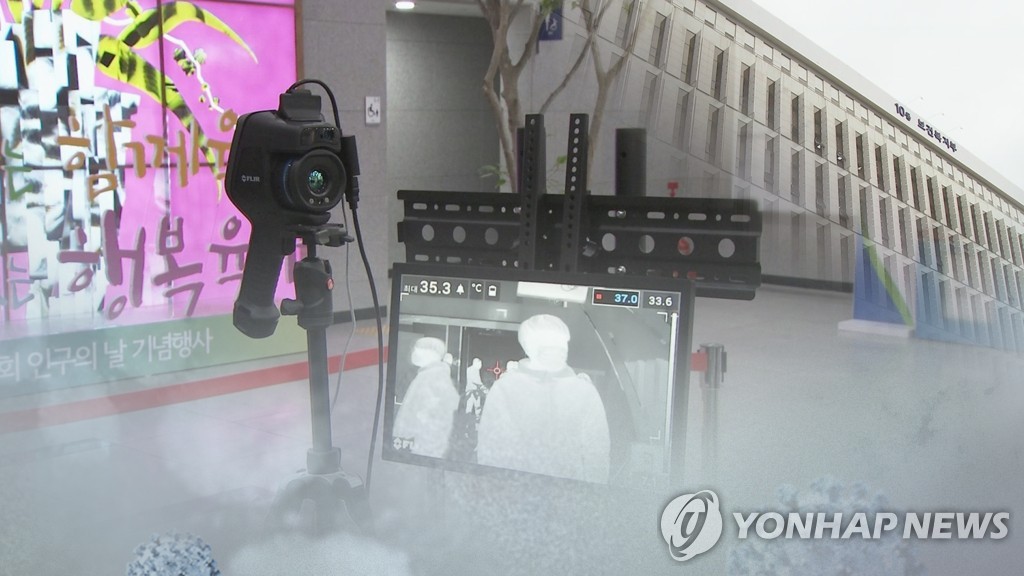