SEOUL, March 11 (Yonhap) -- South Korea reported 242 new cases of the new coronavirus on Wednesday, up from 131 new cases a day earlier, bringing the nation's total infections to 7,755. Confirmed cases showed no signs of a slowdown in the southeastern city of Daegu and capital Seoul.

So far, 60 people, mostly elderly patients with underlying illnesses, have died in South Korea from the respiratory virus that emerged in China late last year, the Korea Centers for Disease Control and Prevention (KCDC) said.

Other major provinces and cities have also reported some infections, with Seoul reporting 52 additional cases, which marked the biggest one-day increase in the capital. 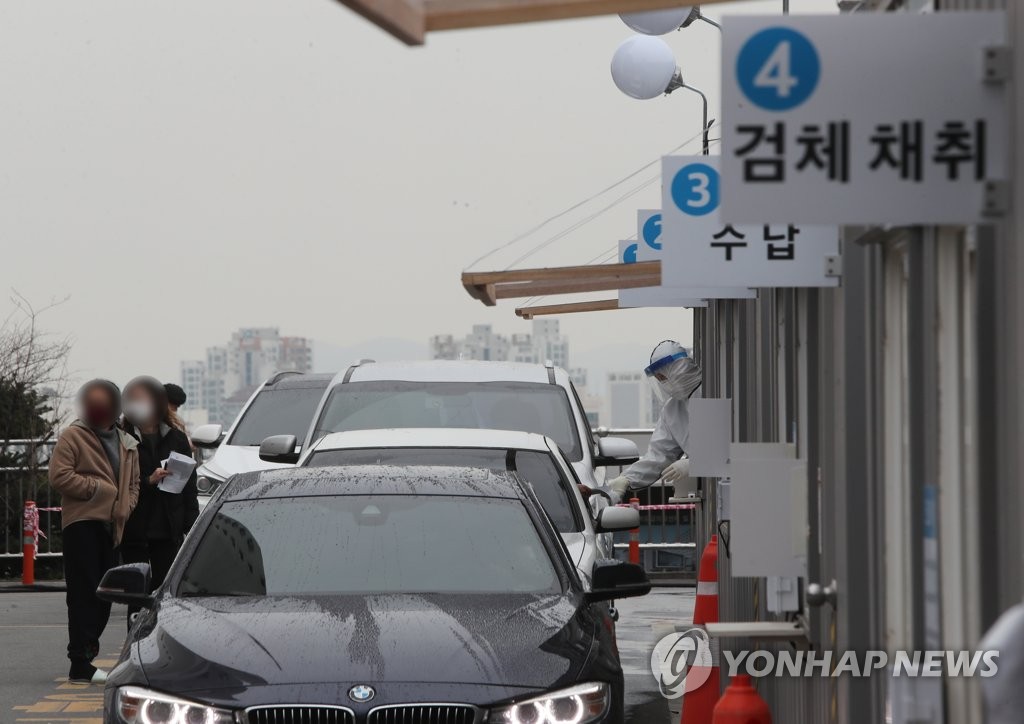