The 242 new cases, which were detected Tuesday, brought the nation's total number of infections to 7,755, according to the Korea Centers for Disease Control and Prevention (KCDC), with 76 in Seoul and neighboring areas. 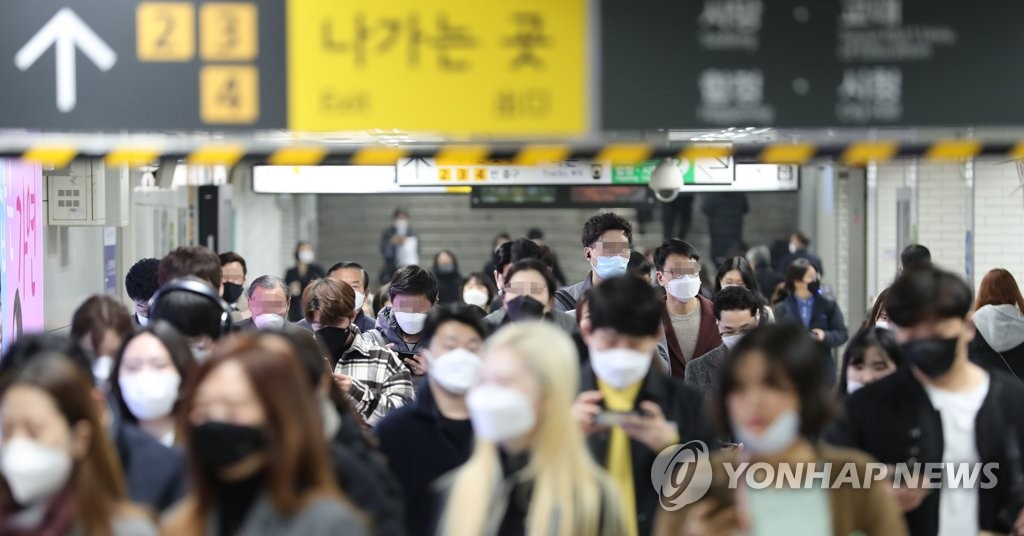 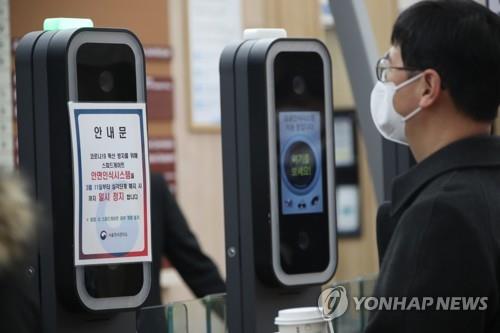