SEOUL, March 11 (Yonhap) -- A total of 116 countries and territories were imposing entry restrictions or tougher quarantine procedures for people from South Korea over coronavirus concerns on Wednesday, as a few more nations in Africa and the Caribbean have joined the list.

As of 3 p.m., 43 countries and territories were barring the entry of travelers who have been in South Korea, China, Japan and other virus-hit countries, up from the previous day's tally of 40, according to the foreign ministry website.

The Bahamas has imposed an entry ban on foreigners who have visited South Korea in the past 20 days. Haiti is currently barring the entry of people with a record of visiting six virus-affected countries in the past two weeks, including Korea.

Grenada was moved to the list from the countries imposing a 14-day isolation period.

The number of countries and territories imposing stricter immigration controls and requiring or recommending self-quarantine rose by two to 50.

Ghana suspended new visa issuances on March 5, with an exception for officials in public service or people with essential reasons for travel.

The Central African Republic requires or recommends 14 days of isolation depending on whether the traveler shows symptoms.

Chad, in north-central Africa, was also added to the list late Tuesday.

As of early Wednesday, 1,802 South Koreans were under quarantine around the world, including 1,330 people in China and 403 others in Vietnam, according to the foreign ministry. 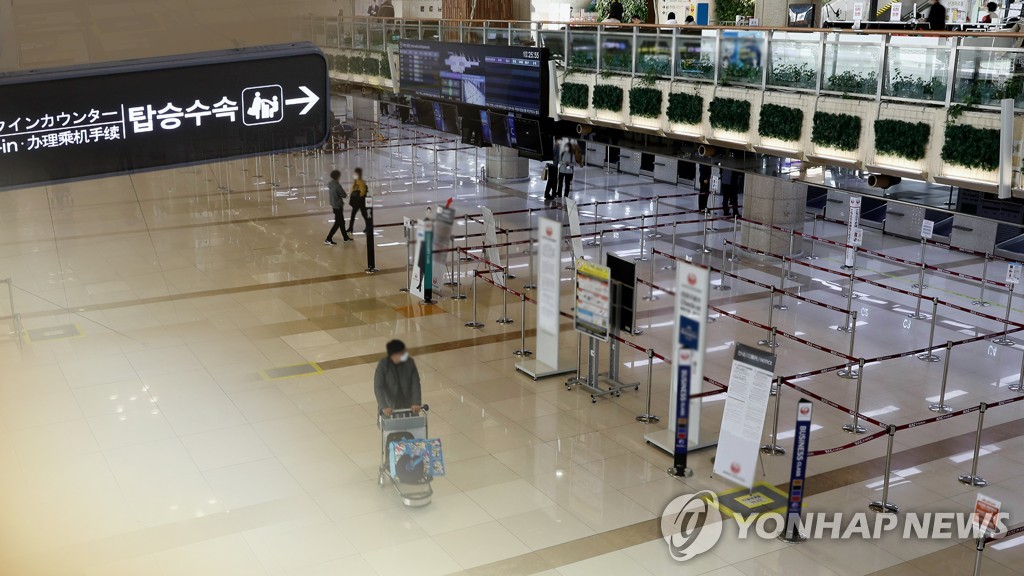