Samsung accounted for 38 percent of the South American smartphone market in 2019, up 1.4 percentage points from a year earlier, according to market researcher Counterpoint Research.

Counterpoint Research said increased sales of mid-range smartphones, priced between US$100 and US$250, led the growth of leading vendors in South America, adding that Samsung's A series and Motorola's E and G series smartphones had solid performances in 2019. 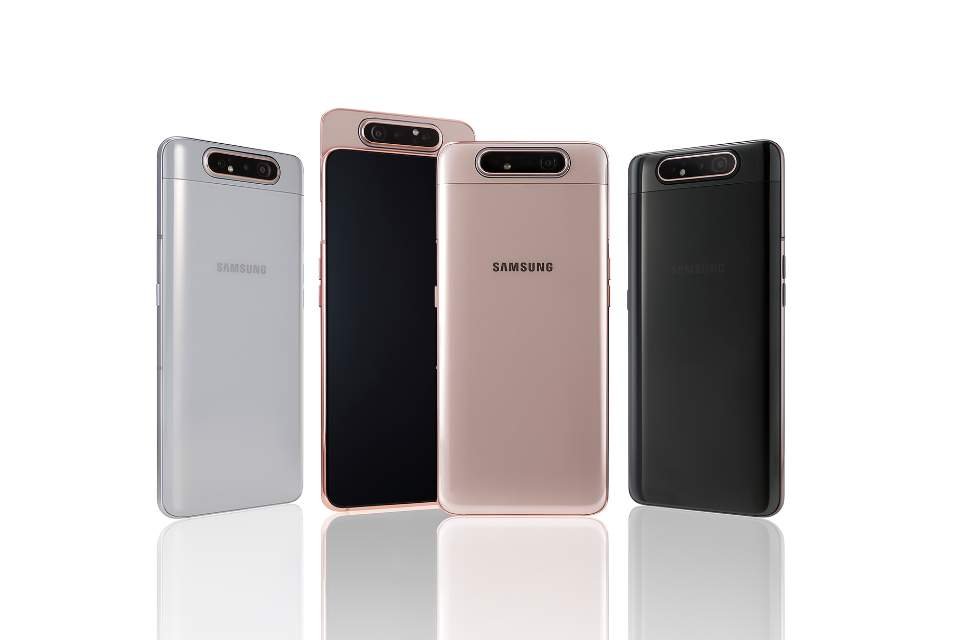