SEOUL, March 11 (Yonhap) -- South Korean youngster Im Sung-jae has climbed to first place on the PGA Tour's FedEx Cup points standings, and the man they call The Machine enjoys the view from the top so much that he hopes to stay there.

"It's really cool. I can't believe I'm No. 1 right now. It makes me really happy," Im told the PGA Tour from Ponte Vedra Beach, Florida, on Tuesday (local time), as he gears up for The Players Championship, one of the tour's marquee events. 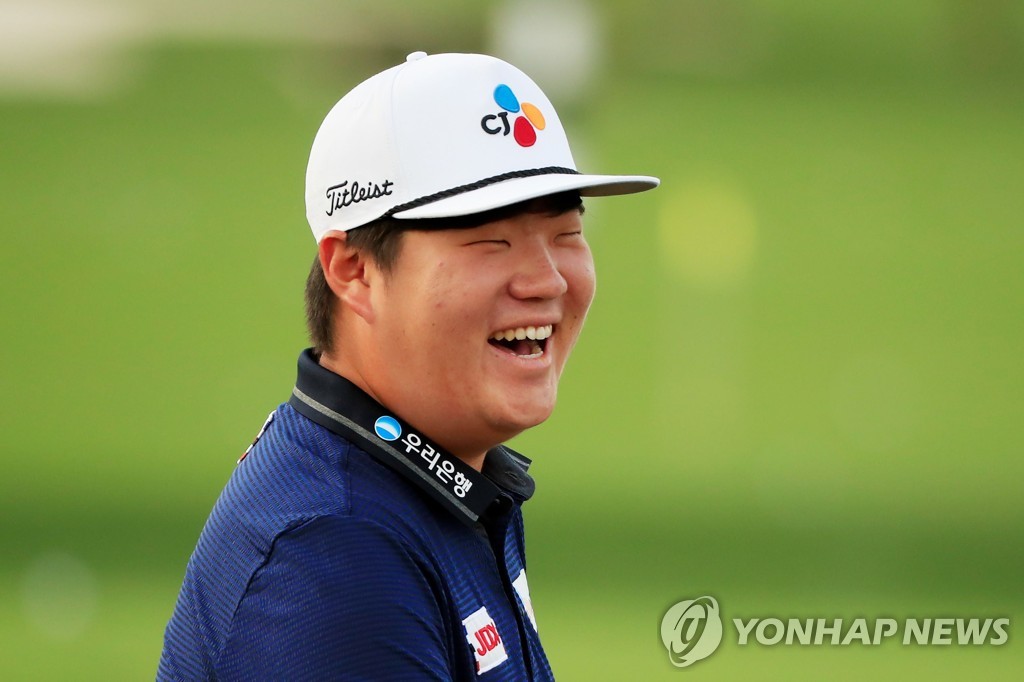 Im, who earned his first PGA Tour title at the Honda Classic two weeks ago and finished third the following week at the Arnold Palmer Invitational, added: "Hopefully, I can maintain my position at the top. I don't feel any added pressure. I've been playing well, and I want to keep that momentum going."

After those two strong weeks, Im has moved up to 1,458 points in the FedEx Cup race, 55 ahead of Justin Thomas. Im, 21, is only the third player in the FedEx Cup era, which began in 2007, to reach No. 1 before turning 22, joining Jordan Spieth and Joaquin Niemann in the exclusive club.

And count Thomas, a two-time winner this season, among those who think Im is the real deal.

"I've never seen somebody that young with so many shots," Thomas said, recounting the time he played with Im at the CJ Cup in South Korea last October. "I know it took me a while to learn all those and feel comfortable doing them in a golf tournament, for one, but he obviously is very comfortable doing it, and he definitely plays enough to get comfortable with it in a tournament."

The world No. 4 went on: "It's impressive. I think every person that I know that has played with him for the first time walks off and is like, 'Wow, he's good.' He can make his way around a golf course, and yeah, I don't think we're surprised that he's won, and I'm sure he's going to win a lot more times."

The top 125 in FedEx Cup points at the end of the regular season in August will get into the three-tournament FedEx Cup playoffs. Those three events feature a progressive cut, meaning the field of 125 for the Northern Trust gets reduced to 70 for the BMW Championship, and only the top 30 will be eligible for the season-ending Tour Championship. 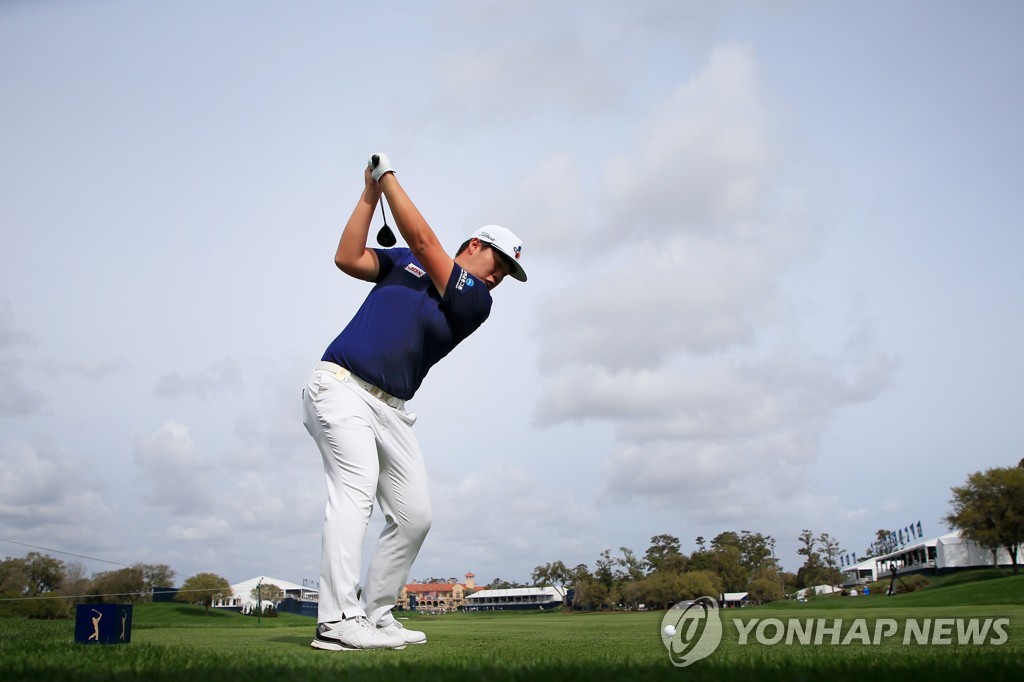 Last season, Im was the only freshman to qualify for the Tour Championship, and he was later voted by his peers as the Rookie of the Year. Though Im didn't pick up a win, he recorded seven top-10s while playing a tour-high 35 tournaments.

That kind of consistency and workmanlike approach to his craft have earned Im that moniker, and he will look to make an already fine season even better this week.

Referred to as "the fifth major" for its prestige and depth of the field, The Players Championship is also the most lucrative tournament on the tour this season, with US$15 million in total purse and $2.7 million going to the winner.

Im missed the cut by one at last year's tournament, despite scoring a hole-in-one on the par-3 13th in the second round.

This year, he'll play with Gary Woodland and Bryson DeChambeau in the opening two rounds at TPC Sawgrass.

Im is one of seven South Koreans to have won on the PGA Tour, and two of the compatriots, Choi Kyoung-ju and Kim Si-woo, have won The Players -- in 2011 and 2017, respectively. 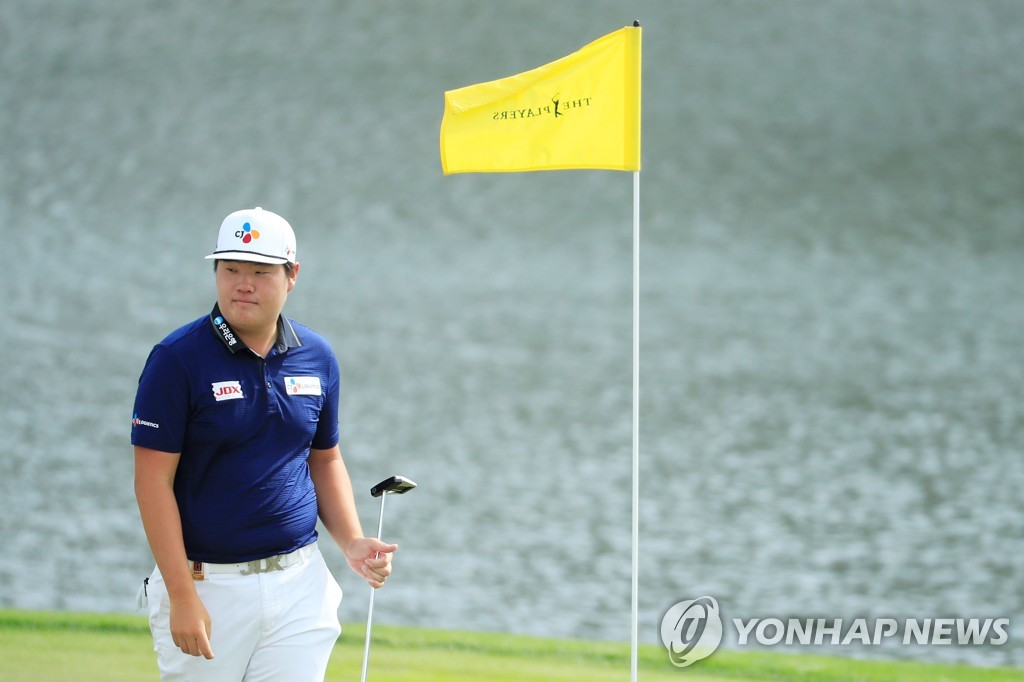