A currency swap is an arrangement in which two parties exchange a specified amount of different currencies at an agreed future time.

Citibank Korea was slapped with the largest fine of 900 million won, HSBC with 387 million won and Credit Agricole Corporate and Investment Bank with 34 million won.

The FTC also ordered the three banks to take corrective measures. JP Morgan Chase & Co. was given only a correction order.

The corrective measures are meant to promote interbank competition in the local currency swap market, the watchdog said, adding it will crack down on unfair and competition-restricting practices. 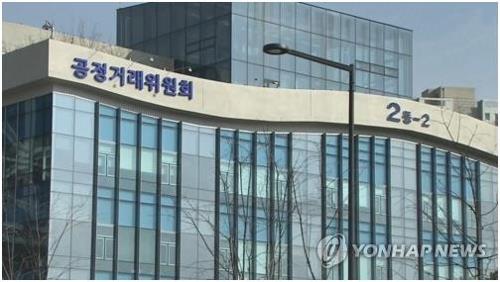