SEOUL, March 11 (Yonhap) -- Seoul stocks dropped by almost 3 percent on Wednesday to hit the lowest in almost 4 years on growing skepticism about the U.S.'s stimulus plans to counter the new coronavirus and an extended sell-off by foreign investors. The Korean won rose slightly against the U.S. dollar. 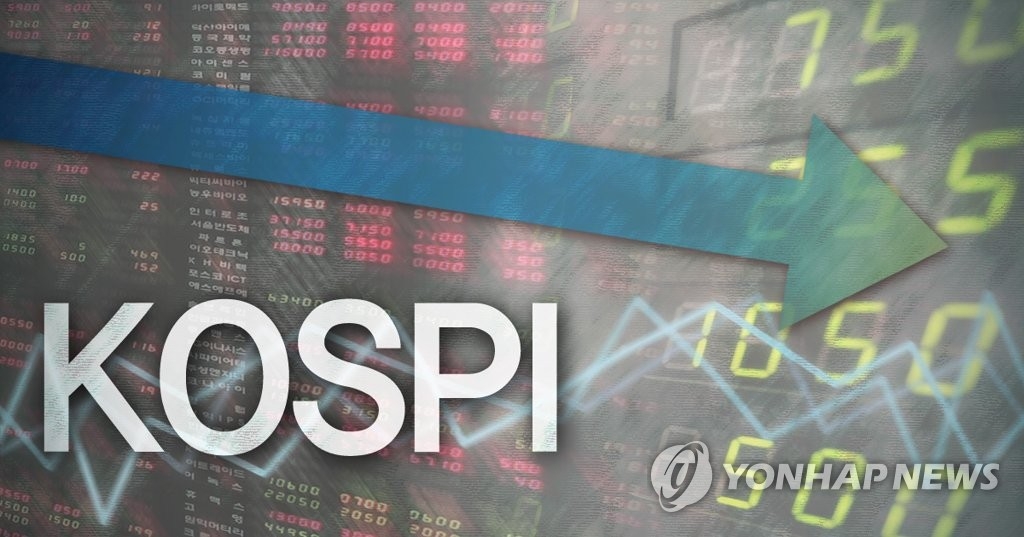 "The coronavirus is spreading fast in Europe and the United States, adding a new level of panic to the financial markets. Moreover, investors appear to have some doubt about whether the U.S. government's tax cuts and other stimulus measures can pass Congress due to opposition from the Democratic Party," Mirae Asset Daewoo analyst Park Hee-cheol said.

In particular, foreigners continued to dump local stocks after offloading 3 trillion won worth of stocks in the past four sessions.

On Tuesday, the KOSPI ended 0.4 percent higher at 1,962.93, rebounding from a six-week low sparked by growing coronavirus concerns and a crash in oil prices.

As of Wednesday, South Korea has reported a total of 7,755 confirmed coronavirus cases and 60 deaths.

Large-cap stocks declined across the board.