The new LED packages, collectively known as LM302N, will help consumers regulate their melatonin levels indoors, according to the tech giant.

"The benefits of using Samsung's LM302N reach beyond the basic lighting function of visual recognition by improving the non-visual biological effects of lighting on people," Kim Un-soo, senior vice president of LED business team at Samsung, said in a release. 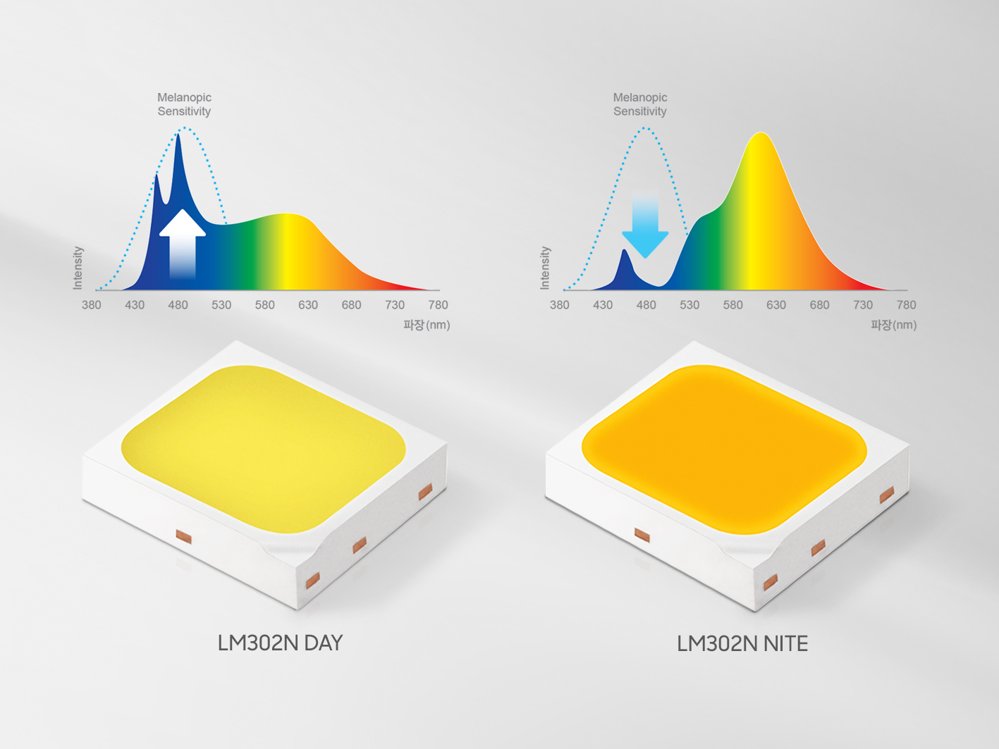 LM302N DAY product can suppress the body's melatonin level more than 18 percent below that produced by conventional LED lighting, enhancing an individual's sense of alertness and energy level, according to the company.

"The DAY and NITE packages can also be combined into a single luminaire to help people maintain their natural circadian rhythm 24 hours a day," Samsung said. "This duo-lighting option is optimal for those who spend most of their time indoors and struggle with confused body clocks."