The KEPCO Vixtorm in the men's V-League said Tuesday their Canadian attacker Gavin Schmitt will return to his native country on Friday. 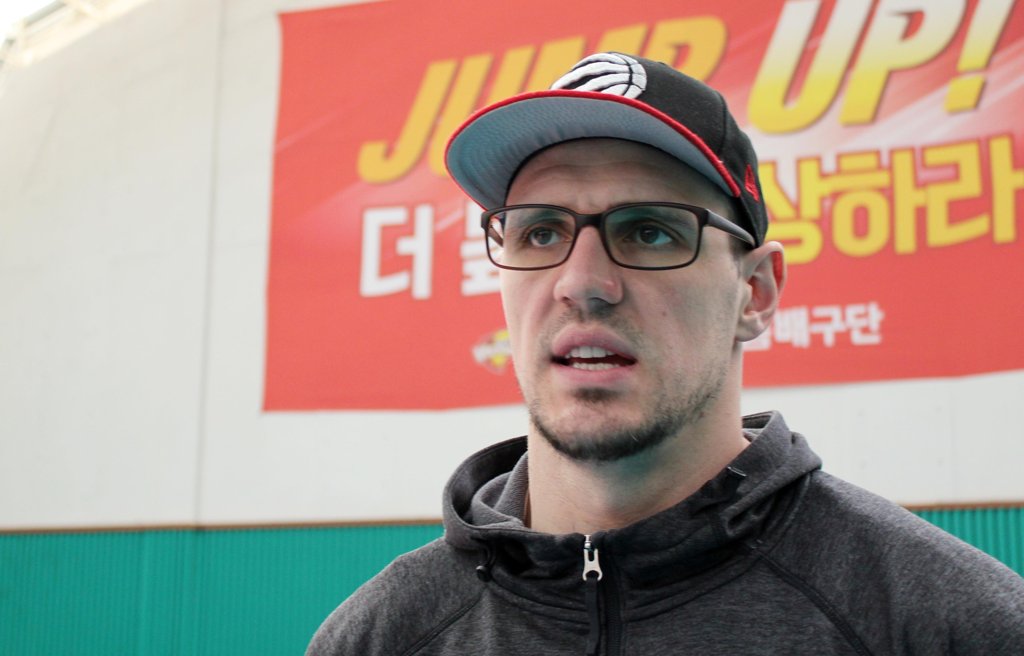 On the women's side, Dayami Sanchez Savon of Korea Expressway Corp. Hi-Pass has asked to be released from her contract, so that she could go back in her native Cuba. She, too, will leave South Korea on Friday.

Both the men's and women's regular seasons have been suspended since March 2, as the Korean Volleyball Federation (KOVO) joined nationwide efforts to help curb the spread of COVID-19. Leagues for basketball, football and baseball are also on hold.

And with much uncertainty surrounding when the V-League will resume, both Schmitt and Sanchez Savon told their teams that they wanted to leave South Korea while they could.

Schmitt had said in media interviews last week that he would stay with the team the rest of the season. But according to the Vixtorm, Schmitt feared that Canada would soon bar entry of travelers from South Korea.

As for Sanchez Savon, her team said she had concerns about whether there'd be any Cuba-bound flights in operation by the end of the season.

Both of their teams were in last place when their seasons were suspended.

Prior to these two players, Andrea Santangelo of the Samsung Fire & Marine Insurance Bluefangs in the men's V-League and Adora Anae of the women's team IBK Altos left South Korea.

V-League clubs can each carry one foreign player. 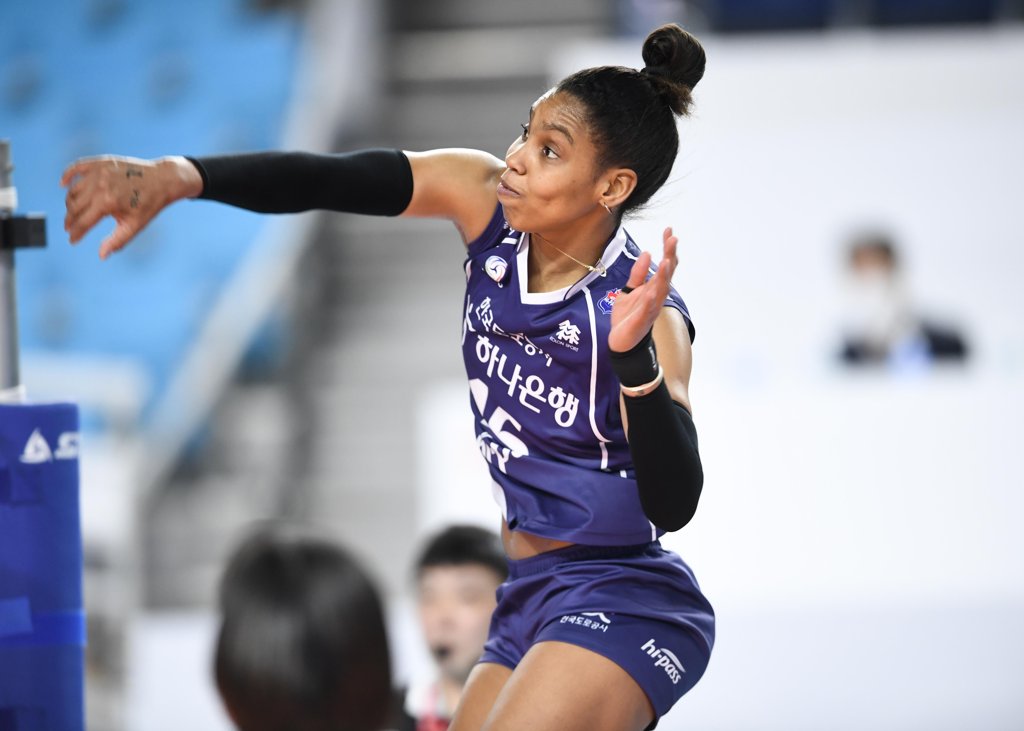