SEOUL, March 12 (Yonhap) -- A total of 123 countries and territories were restricting entry or enforcing tougher quarantine measures for people from South Korea over coronavirus concerns on Thursday, the foreign ministry said.

As of 2 p.m., 47 countries and territories were planning to impose or were enforcing an entry ban on people who have been in Korea at least in the past two weeks.

Malaysia was moved to this list as it was expanding the scope of its entry ban from parts of Korea to the entire country, effective from Friday. Guatemala, Montenegro in the Balkans and Moldova in Eastern Europe also joined the list, with some exceptions applied to foreigners with residential permits.

Serbia now bars the entry of travelers from Korea's Daegu city and North Gyeongsang Province -- two epicenters of the COVID-19 outbreaks -- putting the number of countries and territories imposing such restrictions at six.

Eighteen countries and territories, including 21 Chinese provinces, were enforcing stricter quarantine programs on people from Korea and other virus-affected nations.

East Timor has been newly added to this list as it began to require a 14-day quarantine for incoming passengers who have been in Korea and a few other countries in the past four weeks.

The number of countries and territories imposing stricter immigration controls and requiring or recommending isolation for travelers from Korea came to 52, joined by the Czech Republic and Niger in West Africa.

The Czech Republic requires visitors from Korea to report their arrival to health authorities and strongly recommends a 14-day self-quarantine.

As of early Thursday, 1,815 South Koreans were under quarantine around the world, including 1,343 in China and 408 in Vietnam, acoording to the foreign ministry.

South Korea's infection caseload stood at 7,869 on Thursday morning, with 66 deaths linked to the virus. 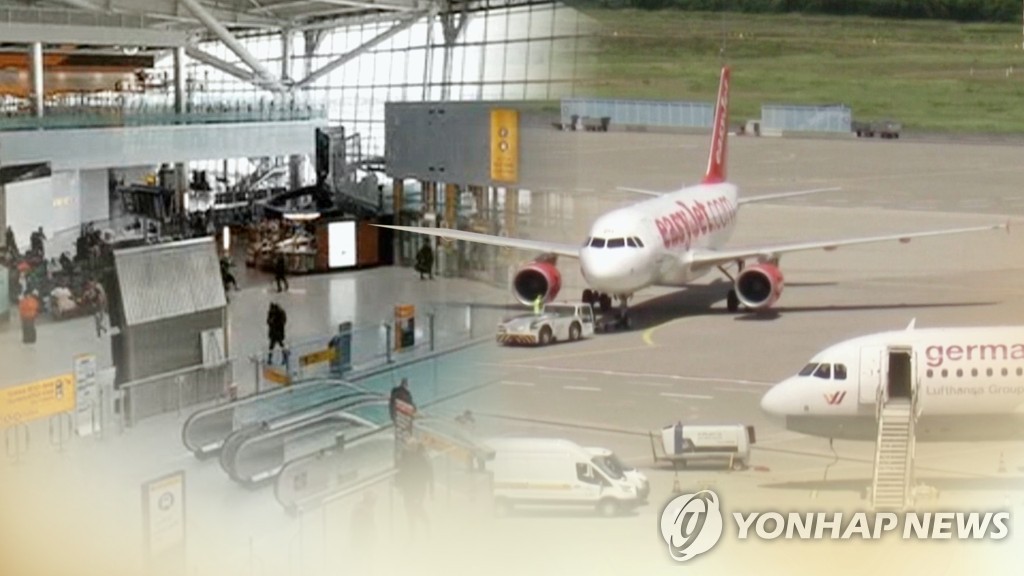