SEOUL, March 12 (Yonhap) -- The number of new coronavirus infections linked to a call center in southwestern Seoul has reached at least 105, the city government said Thursday, amid rising concerns over possible mass transmission in the metropolitan area.

Seoul accounted for most of them, with 74 patients as of 5 p.m., according to the Seoul Metropolitan Government.

Earlier, 17 cases linked to the call center were reported in Incheon, west of Seoul, and 14 in Gyeonggi Province, which surrounds the capital, according to Mayor Park Won-soon. 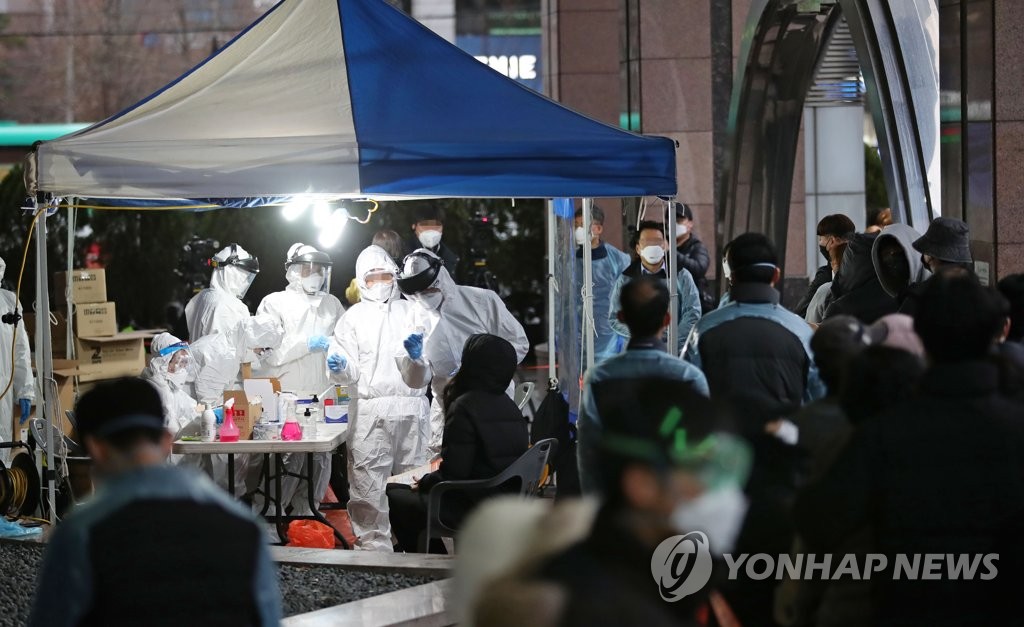 The figures are based on screening tests of 207 call center employees who worked on the 11th floor of the building in the Sindorim neighborhood, as well as their families.

Of the roughly 550 call center employees working on the seventh to ninth floors of the building, 400 have been tested, while 150 are waiting to be tested, according to Guro Mayor Lee Sung. Guro is the southwestern Seoul ward that oversees the neighborhood of Sindorim.

Workers at other commercial facilities in the lower floors of the building, including a wedding hall and a convenience store, have so far tested negative, he added.

The Seoul mayor said while around 200 residents who live on the 13th to 19th floors of the 19-story building were tested for COVID-19 infections, none of them tested positive.

"We are working in a preemptive, bold and all-out manner to prevent the case from spreading. There were no patients in the residential floors ... there seems to be no need for such concern," Park told reporters when asked about the case swelling into a mass outbreak seen in the country's southeastern region.

Still, the city government said it plans to designate the affected building and nearby areas as a "special support zone for contagious diseases" to prevent the infections from developing into a bigger cluster infection. 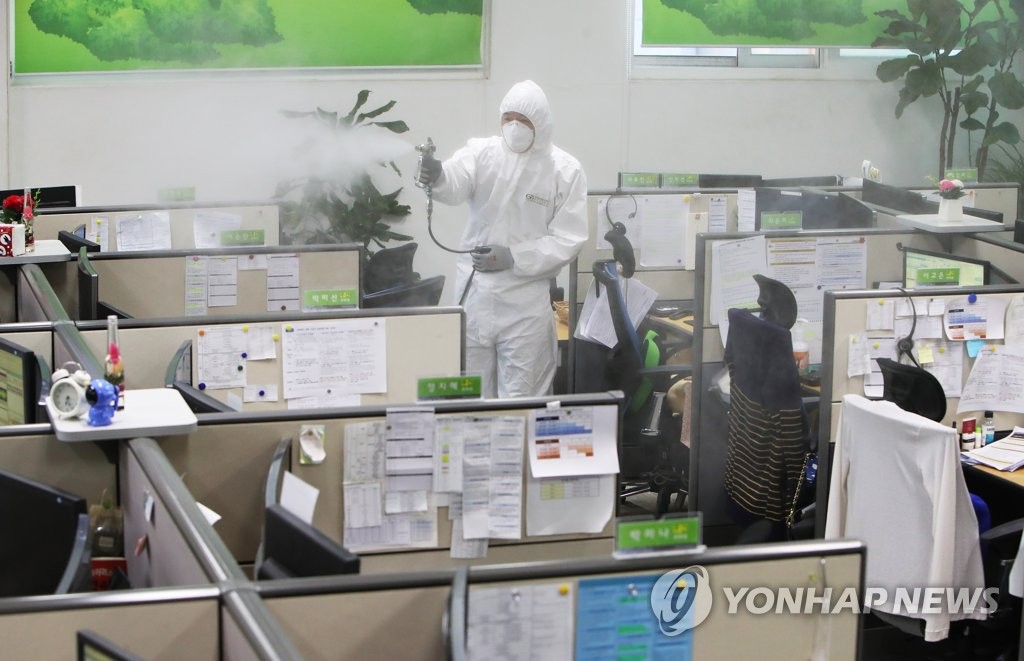 The group infections at the call center rang alarm bells about a similar crisis in the capital where 10 million live.

The building's location in Sindorim, one of the busiest neighborhoods in southwestern Seoul, with subway lines No. 1 and 2 that connect Seoul to nearby Incheon and Gyeonggi Province, added to fears over mass transmission in the wider metropolitan area that is home to 25 million.

The call center cases also triggered concerns over transmissions in packed, indoor spaces after the workers were found to have worked in narrow booths, without wearing masks.

The Korea Centers for Disease Control and Prevention (KCDC) said it plans to distribute guidelines for businesses in enclosed spaces, such as call centers, karaoke rooms and private sector cram schools. 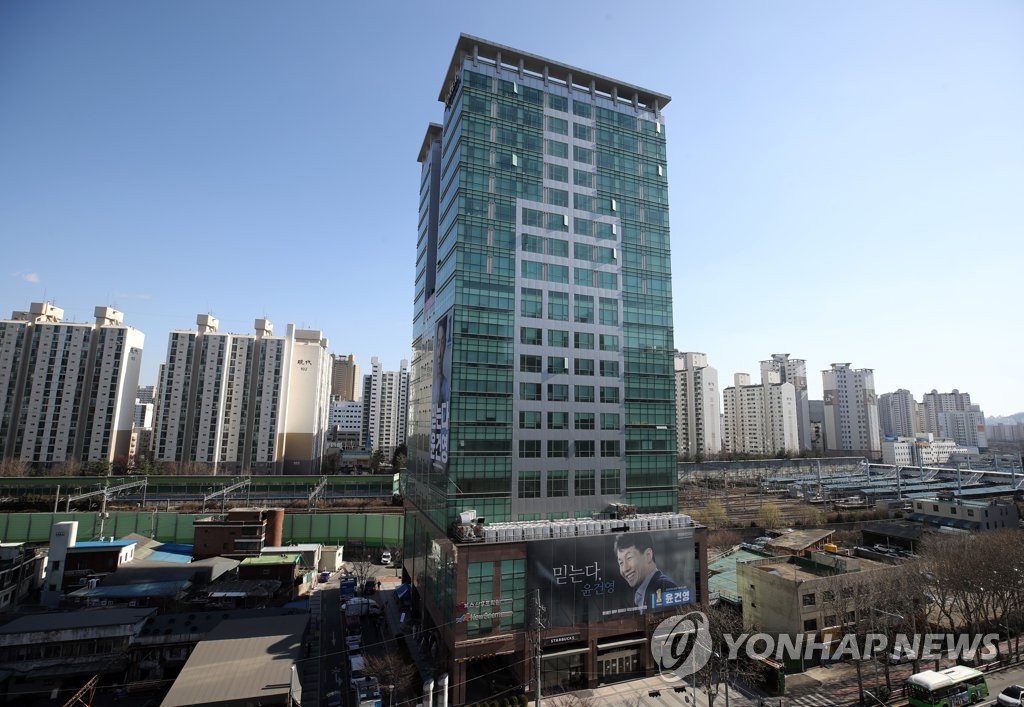 According to government figures from midnight Wednesday, South Korea has reported 7,869 infections since its first confirmed case on Jan. 20.

Several minor cluster infections have been reported in the capital, such as 14 cases linked to the Eunpyeong St. Mary's Hospital in northwestern Seoul and 13 linked to a residential complex in Seongdong Ward.