SEOUL, March 12 (Yonhap) -- Reopening a now-shuttered inter-Korean industrial park in North Korea for mask production is not realistically plausible as Pyongyang is blocking its border as part of its fight against the new coronavirus, a unification ministry official said Thursday.

Calls have grown from some lawmakers and experts for the resumption of the operation of factories in the industrial zone in the North's border city of Kaesong to address shortages of masks here amid intensifying anti-virus fight around the world.

"Our stance remains unchanged ... Opening the Kaesong industrial park is a realistic matter that needs to be considered comprehensively and pushed for. Among other things, it should be considered that the North has completely blocked its border and focused on preventing its outbreak," the official told reporters on condition of anonymity.

With regard to claims that the industrial park could produce 10 million masks a day if they are in operation, he said 70 factories and some 35,000 workers should be mobilized to churn out that number of masks, suggesting that it is not a plausible idea.

He added that no discussions with the United States are under way at this point on the reopening of the industrial park and the matter of sanctions waivers that might be needed to bring in materials and people for mask production.

On Wednesday, the unification ministry handling inter-Korean affairs said that there are "realistic challenges" to restarting the complex, including the need to check the long-abandoned facilities there and the issue of bringing in necessary materials across the border.

Launched in 2004, the Kaesong industrial park was hailed as a symbol of inter-Korean economic cooperation and a successful cross-border project that combined South Korean capital and technology with cheap labor from North Korea.

Seoul closed the Kaesong Industrial Complex in 2016 in retaliation for the North's nuclear test. Efforts to resume operations there have made little progress amid stalemated denuclearization talks with Pyongyang. 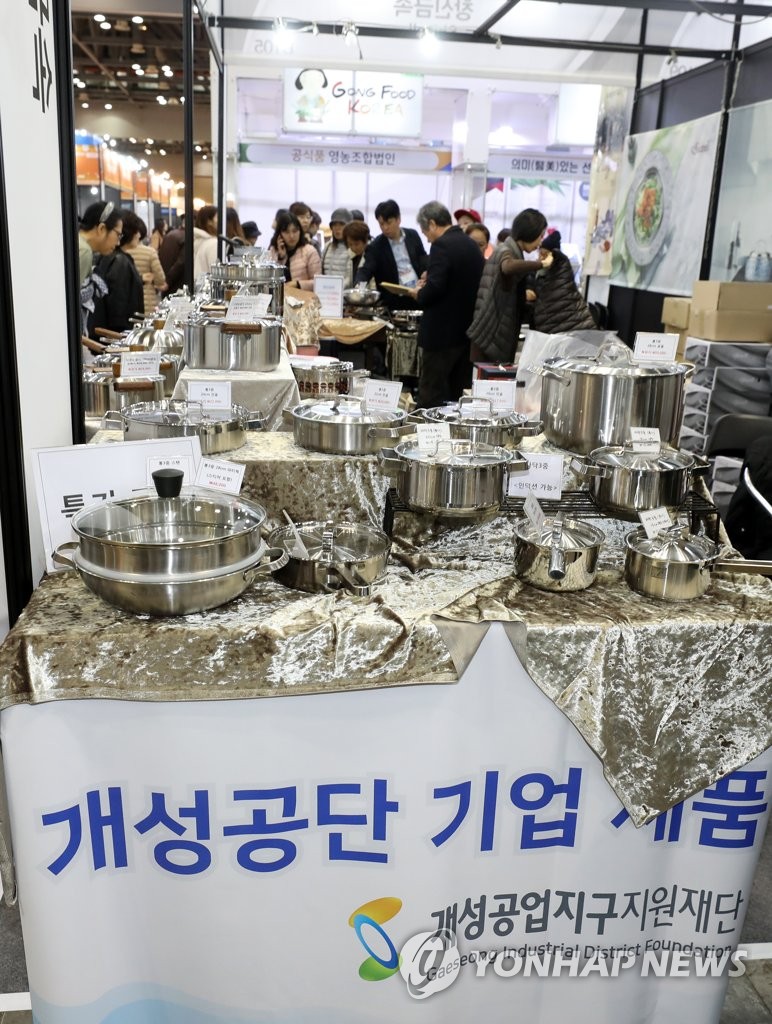 Not plausible to reopen Kaesong park for mask production: official

Not plausible to reopen Kaesong park for mask production: official