SEOUL, March 13 (Yonhap) -- Local film festivals in South Korea set to open this spring have been rescheduled amid heightening fears over the rapid spread of the infectious coronavirus.

Organizers have postponed the opening of the 21st Jeonju International Film Festival (JIFF), the country's largest showcase of indie and art-house films, for one month to May 28.

The 2020 JIFF was originally to kick off April 30 and run through May 9 in the southwestern city of Jeonju.

Last year, the festival featured 275 films from 53 countries and attracted an estimated 80,000 audience members during the 10-day run.

But this year, the film festival was hit hard by the COVID-19 infection, as South Korea has reported about 8,000 confirmed cases of the virus as of Friday.

The government raised the virus alert to the highest level last month and asked its people to refrain from outdoor activities and public gatherings.

The Busan International Short Film Festival, poised to run on April 22 for six days, has been also delayed to August. The exact date of the event will be determined later, according to the festival organizers.

The Diaspora Film Festival in Incheon was put off to September from May, while the Ulju Mountain Film Festival, which was set to open in April, was moved to October.

Schedules of other small film events, including the Seoul Independent Documentary Festival, the Muju Film Festival and the Seoul Eco Film Festival, have also been affected by the spreading coronavirus. 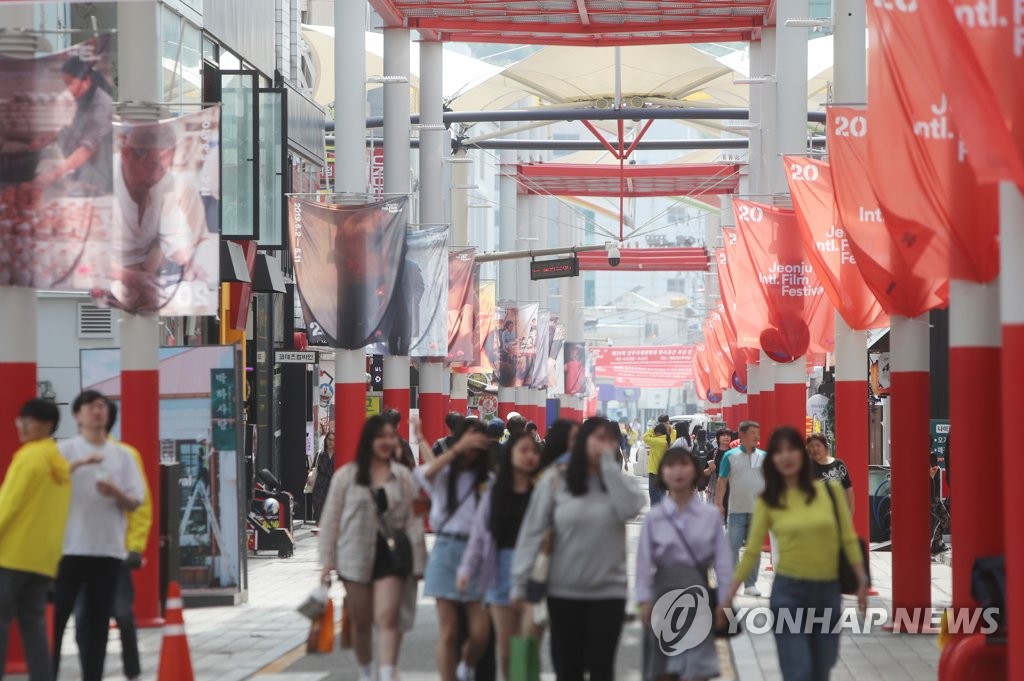