In a recent general meeting, the secretariat decided to invite about 260 films for its 25th edition, a sharp cut from some 300 screened in previous years.

The organizer also decided to hold this year's event from Oct. 7-16 under the slogan of "New Start, Always BIFF."

"We will reduce the number of films to make the festival more substantial, and instead strengthen the promotion of major films," a festival official said.

Its affiliated Asian Film Market will take place from Oct. 10-13.

Since 1996, the biggest film festival in Asia has been held every year in the southeastern port city of Busan. 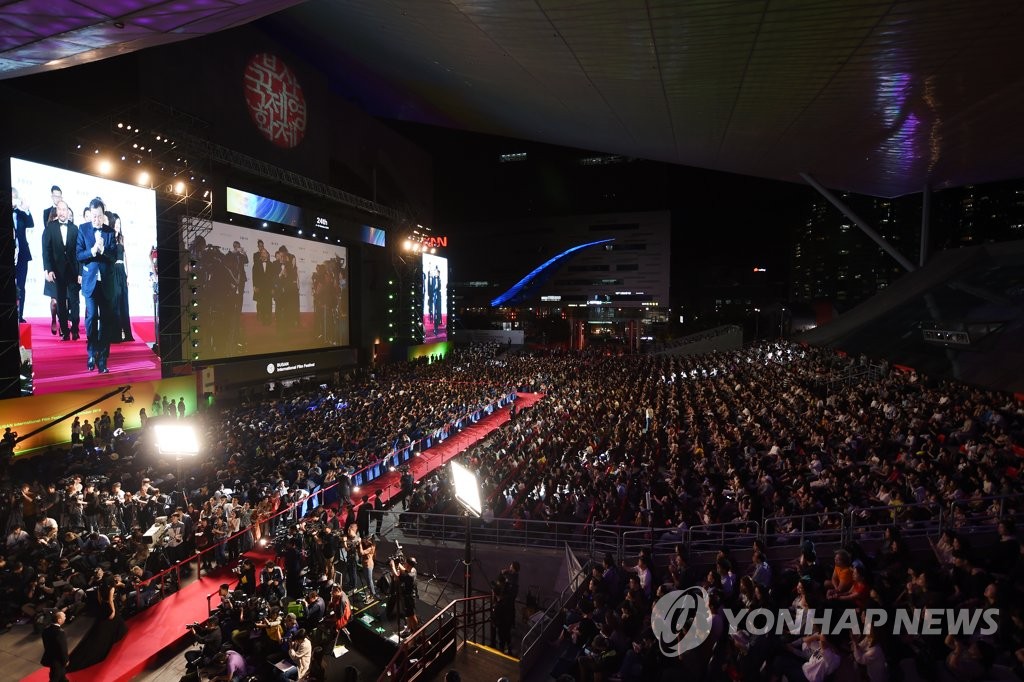