BEIJING/SEOUL, March 16 (Yonhap) -- South Korea has lodged an official protest over the Beijing municipality's decision to quarantine travelers from outside China for two weeks at designated facilities at their own expense, Seoul's top envoy to China said Monday.

Ambassador Jang Ha-sung said that Seoul filed the complaint in writing and requested that the Beijing authorities allow Koreans with homes in the Chinese capital to self-isolate rather than being put in quarantine facilities.

On Sunday, the Beijing city government announced the quarantine decision amid growing concerns about the possible inflow of the virus that has been quickly getting a foothold in Europe, the Middle East and North America.

"It is difficult to predict whether our request will be quickly addressed as the measures target all travel from across the entire world rather than being limited to specific regions like South Korea and Japan," he said during a meeting with correspondents in Beijing.

"We are closely sharing information on the situation with the embassies of other countries as well," he added.

The ambassador said that should any citizens be put in quarantine in Chinese facilities, his embassy would ensure that they will not face any improper treatment and that they are provided with food and other daily necessities.

A diplomatic source said that on Monday, about 50 South Koreans planned to fly to Beijing from Incheon International Airport, west of Seoul, with some of them likely to have canceled their flights.

The source also added that South Korea requested that the city of Beijing shoulder the quarantine expenses if Korean citizens are put in city-designated quarantine facilities.

South Korea has been concerned that such entry restrictions by foreign countries, particularly crucial trading partners like China, could needlessly impede trade and people-to-people exchanges among nations.

As of 2 p.m. Monday, 22 Chinese provinces and cities carried out stricter quarantine programs for travelers from South Korea and other virus-hit countries. 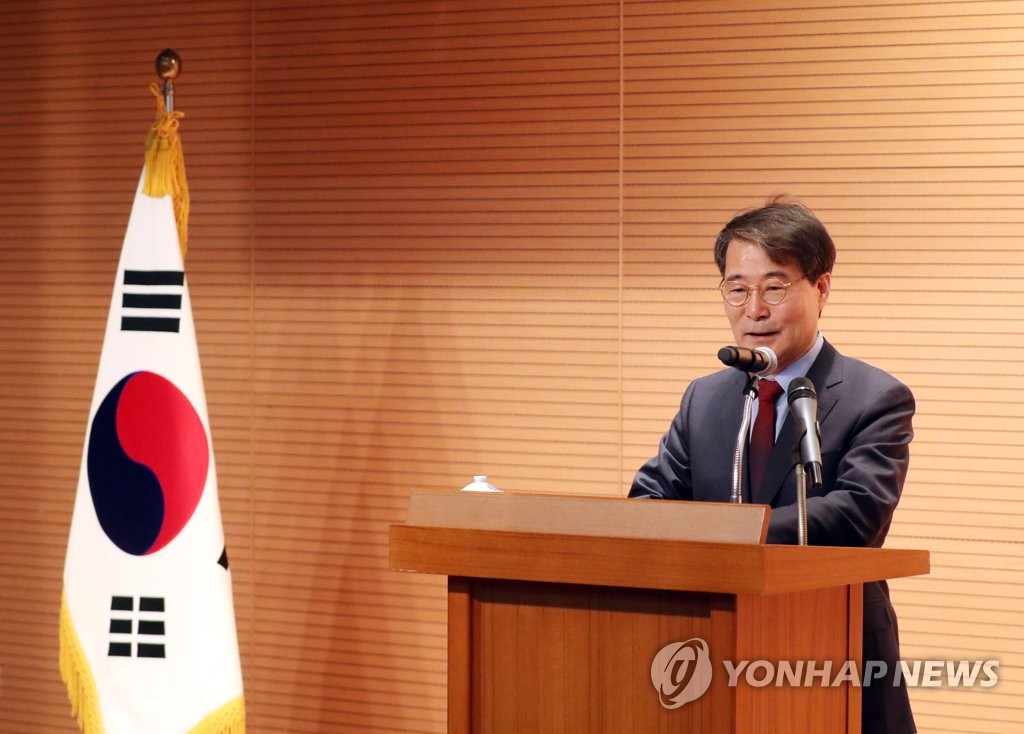