SEOUL, March 17 (Yonhap) -- A dancer at the Korean National Ballet (KNB) has been fired for traveling to Japan during a self-quarantine period amid the rapid spread of the infectious coronavirus, the KNB said Tuesday.

The decision about the dancer, identified only as Na, was made during a disciplinary committee the previous day.

Na, a member of the corps de ballet, or the group of non-soloist dancers, went to Japan in late February and uploaded some photos of his trip with his girlfriend on a social media account.

All members of the KNB had been on self-quarantine from Feb. 24-March 1 after having performances in virus-hit Daegu, where a majority of COVID-19 infections were reported at that time.

"We reflect upon our conduct in the time of emergency as the whole country is struggling with COVID-19," the KNB said. "We will overhaul the organization and beef up the discipline of our members."

The KNB also punished two other members for engaging in private lessons during the self-quarantine period.

The company has canceled its scheduled performances in March due to the nationwide efforts to combat the virus.

South Korea has reported more than 8,000 confirmed cases since its first outbreak on Jan. 20. 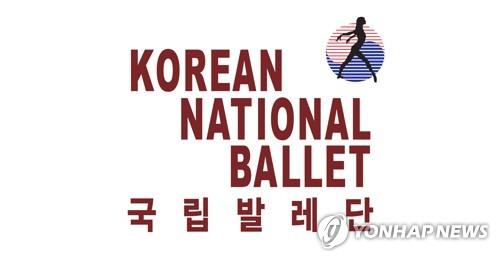