SEOUL, March 18 (Yonhap) -- K-pop boy band BTS has postponed ticket sales for the European leg of its new world tour, "Map of the Soul Tour," set for July, amid the ongoing coronavirus pandemic.

"Due to recent events, BTS 'Map of the Soul Tour - Europe' ticket sale will be rescheduled," the British branch of Live Nation, which organizes the European leg, said in an SNS message Tuesday (local time).

According to the message, ticket presales for the members of Army, the official BTS fandom, has been rescheduled to April 20 from the original date on Wednesday.

Tickets will go on sale for the general public May 1, later than April 29 as previously scheduled.

"Please note that the schedule may change depending on the situation," Live Nation said.

The European leg is to kick off in London on July 3 and then move to Berlin and Barcelona.

BTS in February canceled the inaugural Seoul leg of the upcoming tour, set for mid-April, amid COVID-19 transmissions.

Part of the following North American leg of the tour in April and May is also at risk of potential cancellation after the American Centers for Disease Control and Prevention (CDC) has recently recommended that for the next eight weeks till early May organizers cancel or postpone in-person events that consist of 50 people or more throughout the U.S. 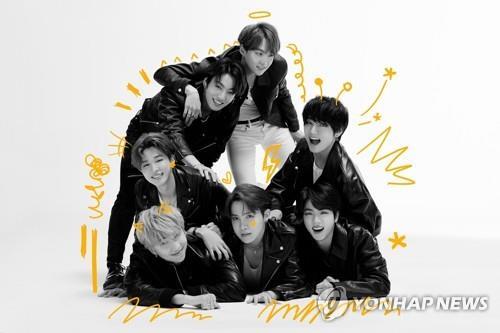