"We expect global chip demand to grow on the back of the growth of artificial intelligence and automotive semiconductor industries, increased investment from data center firms and expansion of 5G networks," Kim said at a meeting for Samsung shareholders in Suwon, south of Seoul.

"For the memory chip industry, we expect the market to stabilize this year compared to the previous year as investments centered on upgrading our process nodes are in progress." 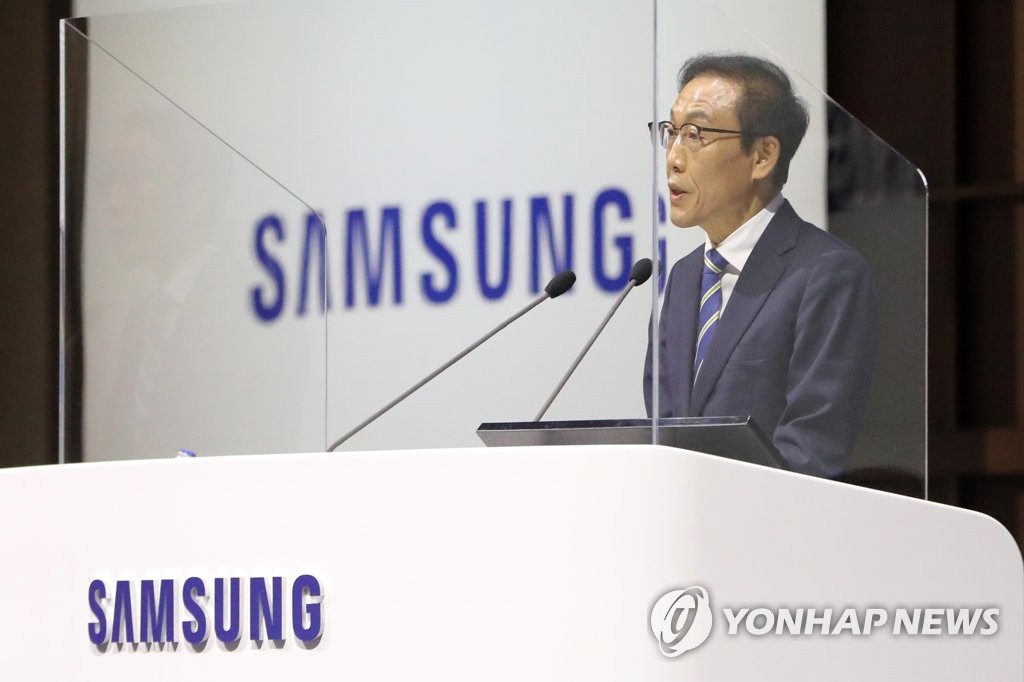 Kim said Samsung will focus on developing technologies this year for next-generation chip production, such as fourth-generation 1z-nanometer (nm) DRAM and seventh-generation V-NAND.

For its system LSI business, Kim said the company will beef up its competitiveness in 5G system-on-chip products and high-resolution image sensors. 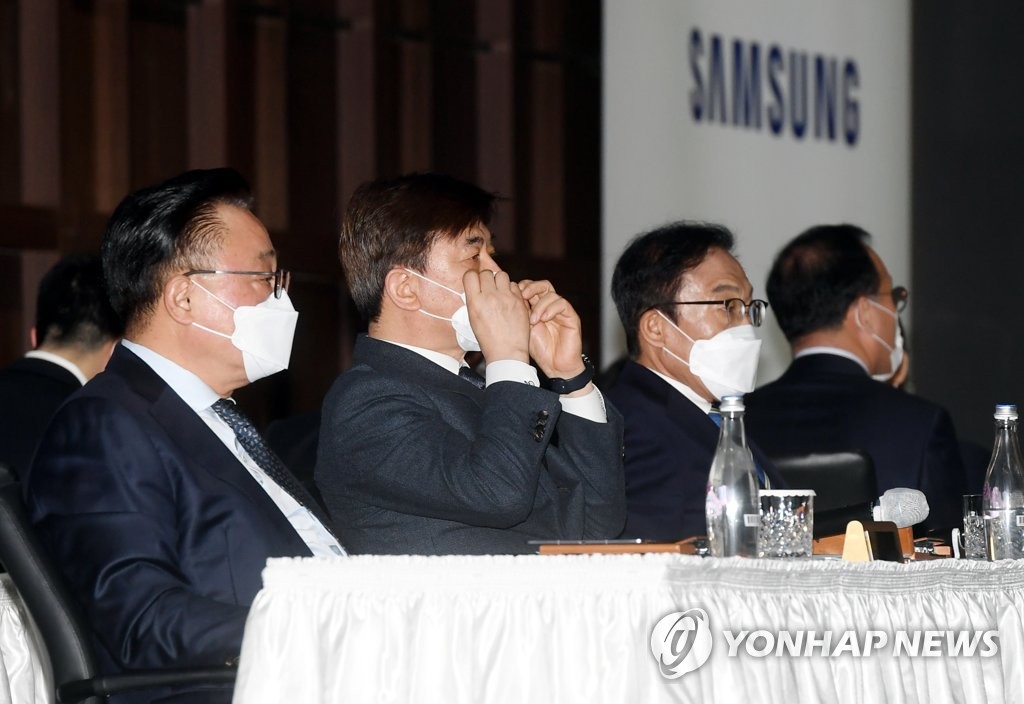 Samsung said that the global smartphone market is expected to contract this year due to the novel coronavirus, but demand for 5G smartphones will increase.

For its consumer electronics (CE) business, Samsung said it expects a quick expansion of Internet of Things technology.

Kim Hyun-suk, Samsung's CE business chief, told shareholders that the company will also beef up its competitiveness in the business-to-business sector by expanding partnerships with builders and kitchen appliance retailers.