SEOUL, March 19 (Yonhap) -- A South Korean government-arranged chartered flight departed for Seoul from Dubai on Thursday, carrying 80 people, including citizens and their Iranian family members, evacuated from Tehran due to the worsening outbreak of the new coronavirus.

The Asiana Airlines plane, which took off from Al Maktoum International Airport near Dubai at 8:05 a.m. (Korean time), is scheduled to arrive at Incheon International Airport on Thursday afternoon. The evacuees had earlier been airlifted from Tehran to Dubai on a separate chartered flight.

Upon arrival at Incheon, they will be transported to a government-run accommodation facility to spend about two days for coronavirus tests. If they test negative, they will be asked to self-isolate at their homes, officials said.

Seoul had been in talks with Tehran to arrange an evacuation flight to bring back its citizens via a nearby third country. As of Wednesday, Iran was the third-most infected country after China and Italy, with its caseload topping 16,000 and more than 980 deaths.

Concerns have also grown over limited access to medicine and proper treatment there as Iran has been suffering a shortage of such goods and other commodities due to biting international sanctions.

The two sides had initially agreed to operate the emergency flight around late last week, but the schedule was pushed back as the consultations took longer than expected.

To help ease humanitarian concerns in Iran and maintain economic ties with it, Seoul has been exploring ways to export humanitarian goods to the country.

Early this week, the Iranian Embassy in Seoul said its country welcomes international medical assistance to help fight the novel virus, calling on the need for a globally coordinated response to containing the pandemic.

On Wednesday, South Korea's infection tally stood at 8,413, with 84 deaths. 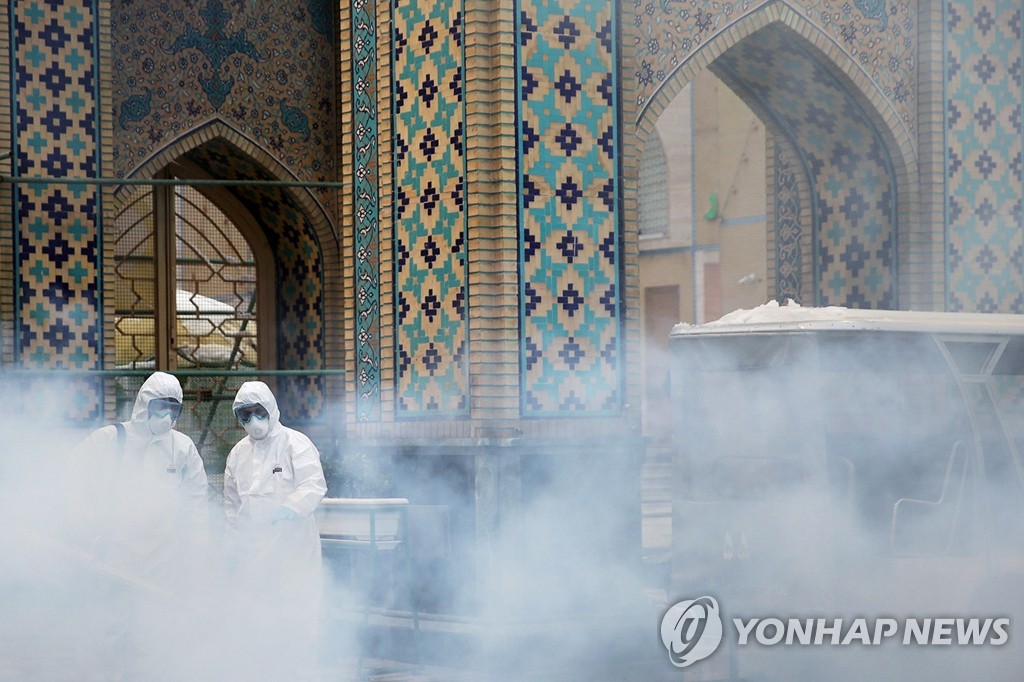