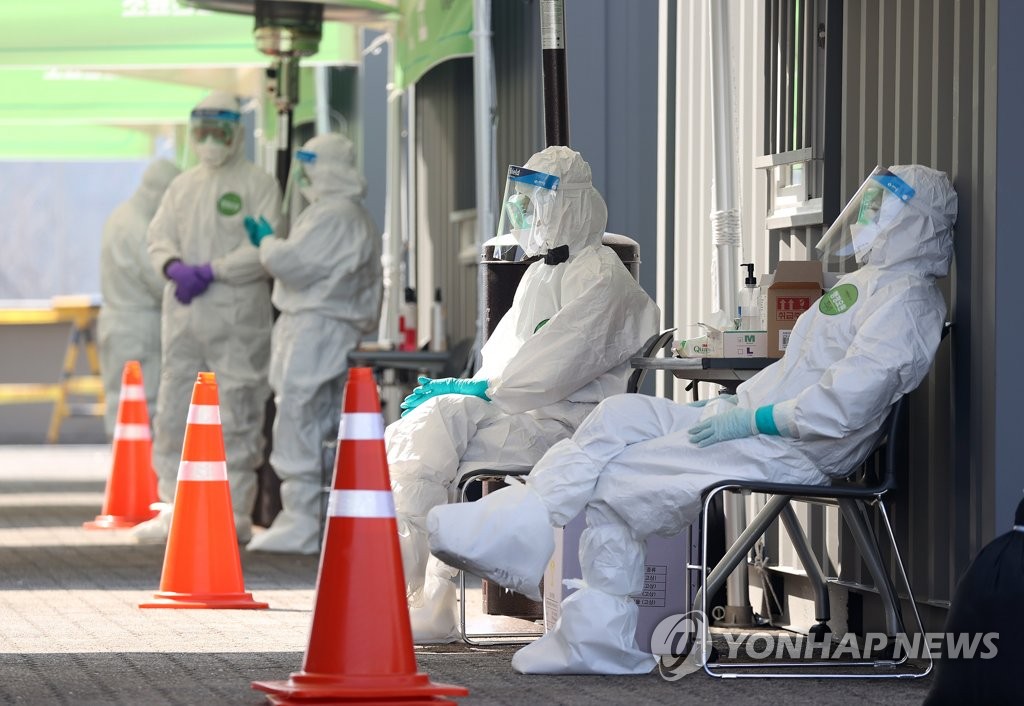 A South Korean government-arranged chartered flight departed for Seoul from Iran on Thursday, carrying 80 people evacuated from Teheran due to the worsening virus outbreak.

Health authorities said the plane is set to arrive at Incheon International Airport at 4:30 p.m. on Thursday. The 80 people will be sent to an isolation facility in Seongnam, south of Seoul, and be tested. 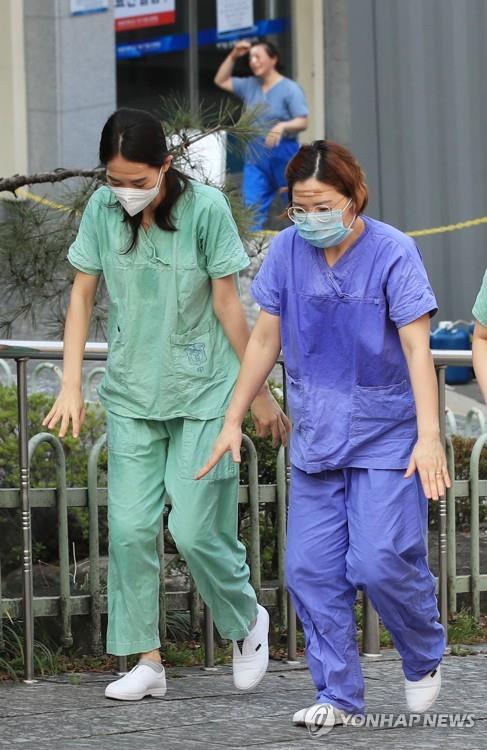 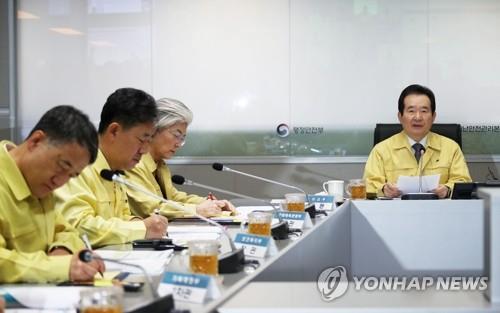